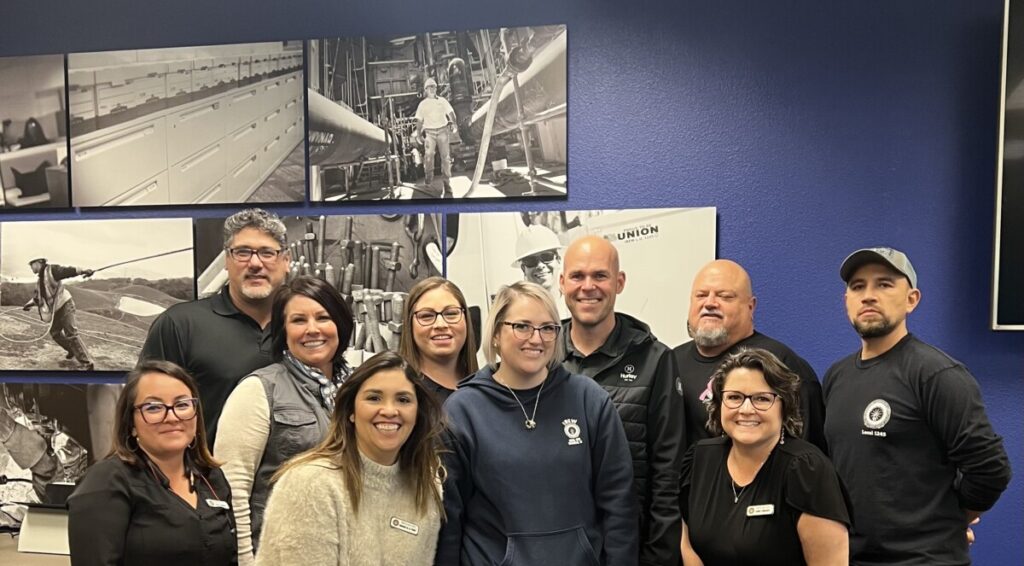 IBEW 1245 Staff together with the NVE Bargaining Committee

After many months of bargaining, IBEW 1245 and NV Energy (NVE) reached a tentative agreement, which was subsequently ratified by the members at NVE by a vote of 211-129 (62% in favor) on Dec 2, 2022. This vote also represented an 80% turnout rate from our membership. The new five-year CBA includes:

Additional inequity raises given to other specified employees: 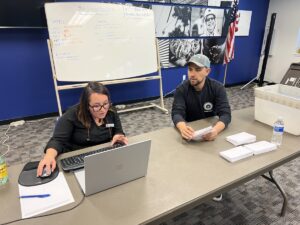 In addition to the wage increases, the agreement also contains the following changes:
• Revision of Journeyman Lineman job classifications to include Rubber Gloving.
• Revision of System Control job classifications.
• Changes to the metrics required to receive the annual safety bonus of 2% and making the safety bonus an annual event paid if the metrics are met.
• New options for retiree medical starting January 1, 2024, including the ability to transport the Company subsidy.
• Reno and Carson lines may be assigned as duty employees as needed when volunteers are not available.
• Effective January 1, 2027, employees would no longer be eligible to apply for the employee discount. If an employee retires before 1/1/2027 they will still be eligible for the employee discount upon retirement.
• Title 17.1(d) would be amended to cap the meal allowance at $38.00 in 2023 and then beginning January 1, 2025, would adjust annually in accordance with the general wage increases at the time those general wage increases are implemented.
• During the term of the current collective bargaining agreement, several letters of the agreement have been agreed to; these agreements state that they will be incorporated into the next collective bargaining agreement. The parties will revise the collective bargaining agreement accordingly. 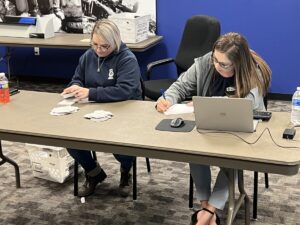