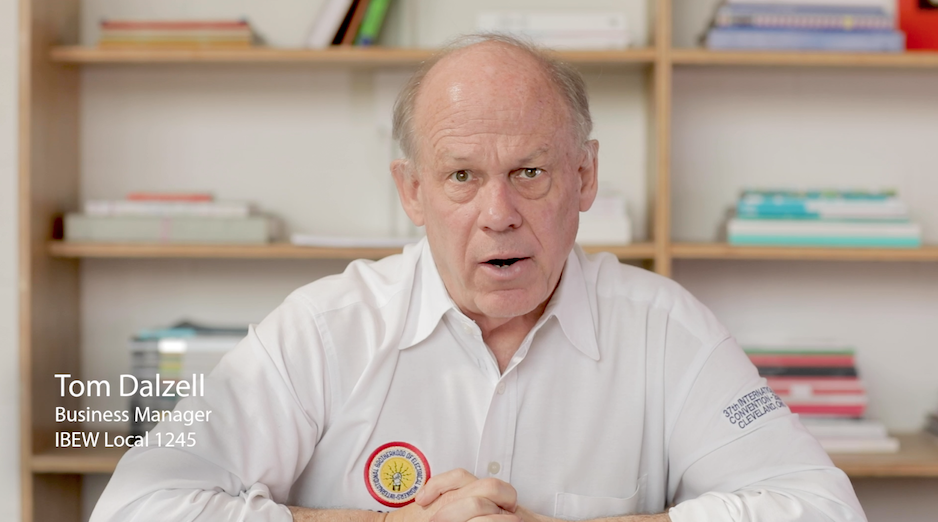 Dalzell said he was deeply troubled both by Sanders’ proposal and how it was developed and announced. 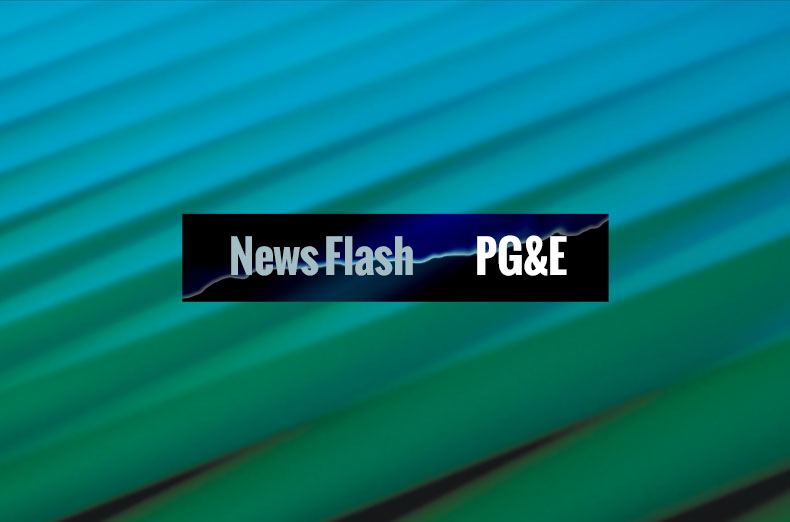 One of California’s largest labor unions fired back against Senator Bernie Sanders today for his proposal to have California taxpayers spend over $100 billion to seize Pacific Gas & Electric, the state’s largest utility, and convert it to a government-run enterprise. 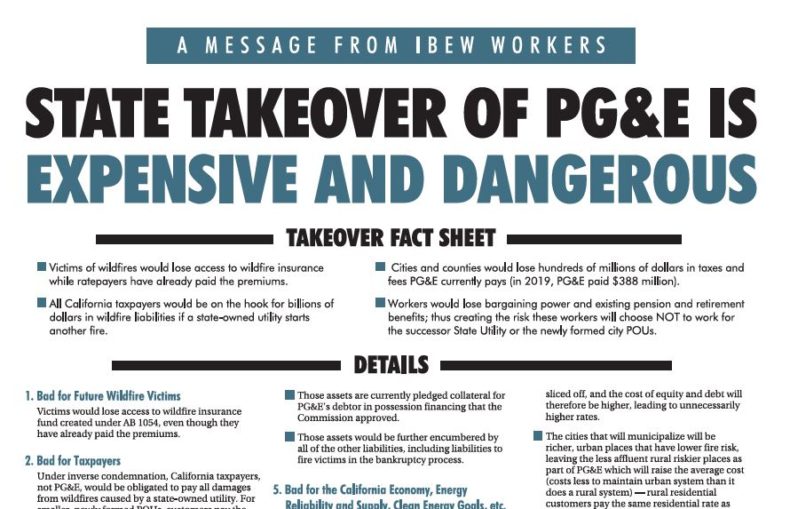 State Takeover of PG&E is Expensive and Dangerous

IBEW Local 1245 remains firmly opposed to any proposed takeover of PG&E, as we believe it would be extraordinarily detrimental to both the utility’s dedicated workers, as well as the millions of customers they serve. 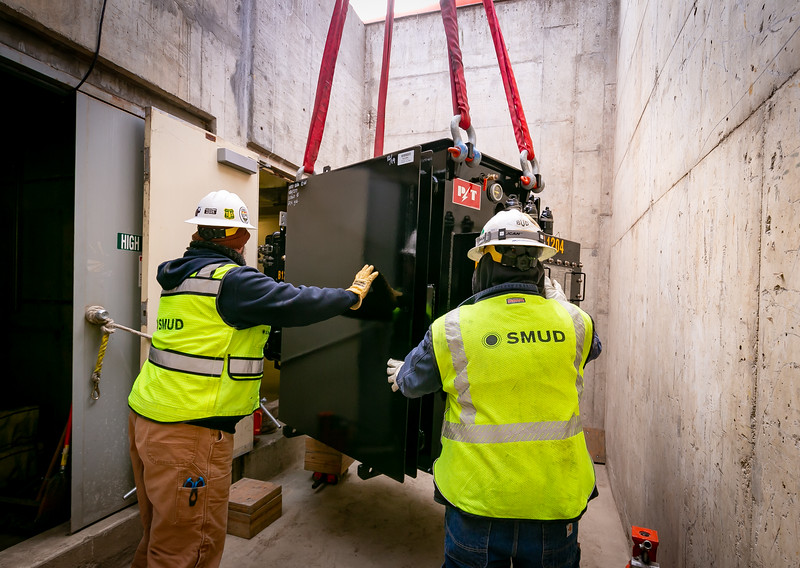 The massive expansion project comes with some massive power needs. In January, IBEW 1245 members from Sacramento Municipal Utility District (SMUD) were called in to install two network transformers to supply the load for the convention center renovation. 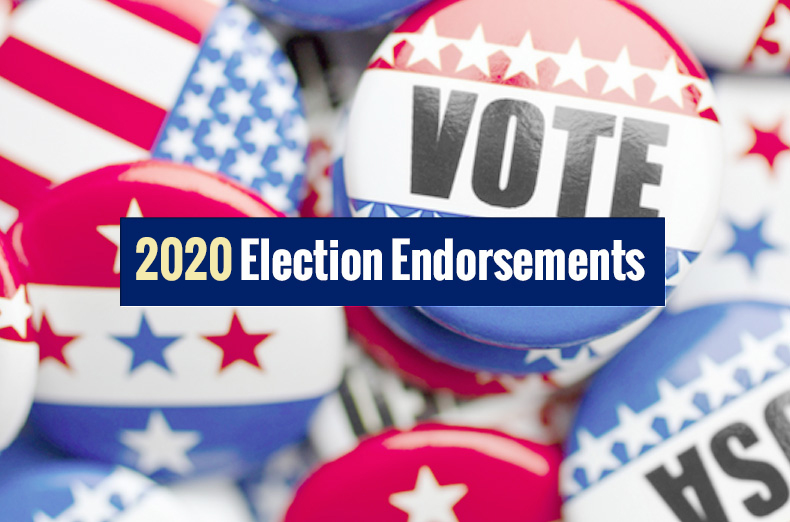 The rapid changes to the utility industry have unleashed new forces that threaten our members’ jobs like never before. As a result, IBEW 1245 is focused on finding political leaders who support out priorities, and are committed to protecting our work, jobs and wages. 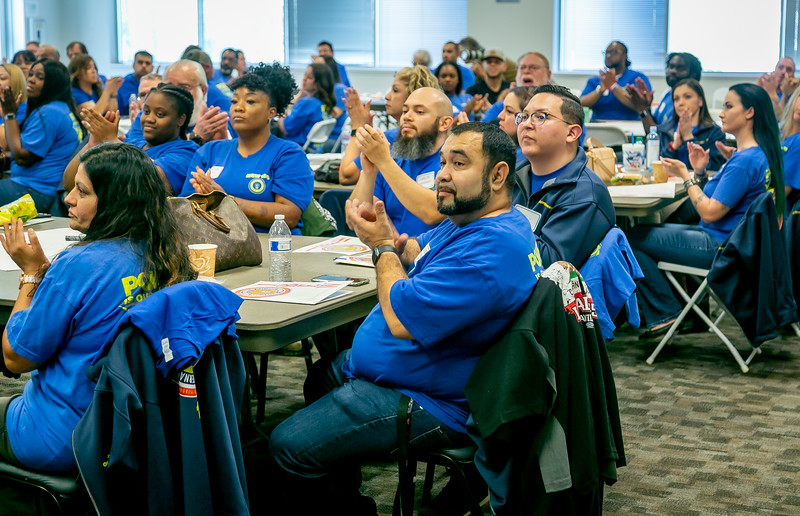 Unstoppable: Organizing Stewards Celebrate Successes and Gear Up for a Big Year

Now in its seventh year, the organizing steward program has continued to evolve and grow at a breakneck pace. When the program began in 2014, there were just 28 members, but the numbers have multiplied year after year, and this year’s class is the biggest to date, with a whopping 162 members, including 53 who are new to the program this year. 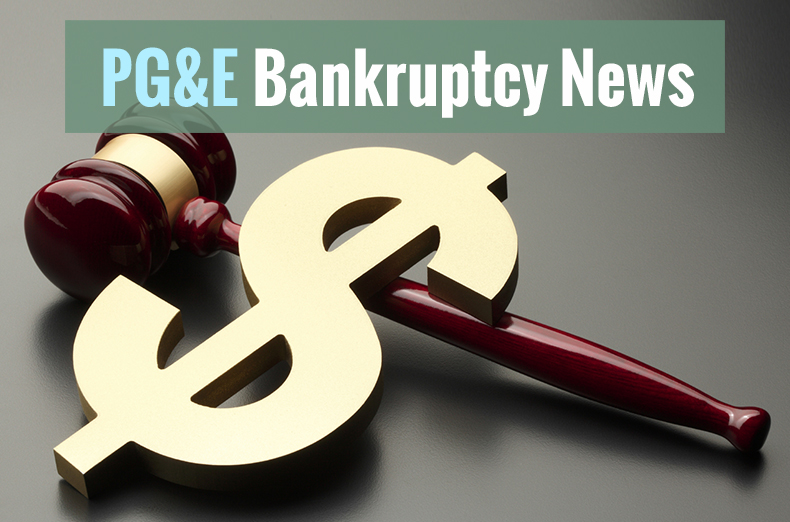 Details of the New Four-Year Agreement at PG&E

The agreement that we have secured in the midst of one of the biggest and most costly corporate bankruptcies in American history is nothing short of monumental. Traditionally, when companies go bankrupt, it’s the workers who end up paying the price — but due to our diligence and the power we’ve successfully built together, we’ve managed to not only keep everything we had, but actually come out ahead in the end. This is truly unheard-of, and it speaks volumes to both the enormous power in our union, as well as the inherent value that our members provide to the company and the communities they serve. 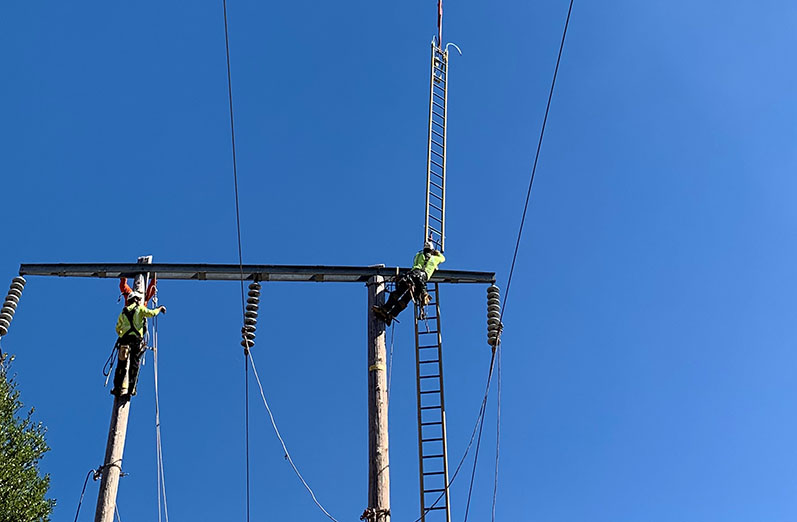 Congrats to IBEW 1245 member Garrett Lefebvre, who has won our quarterly photo contest! His unique image (above) depicts helicopter-assisted linework (you may need to zoom in on the photo or view it on a larger screen to see the detail). 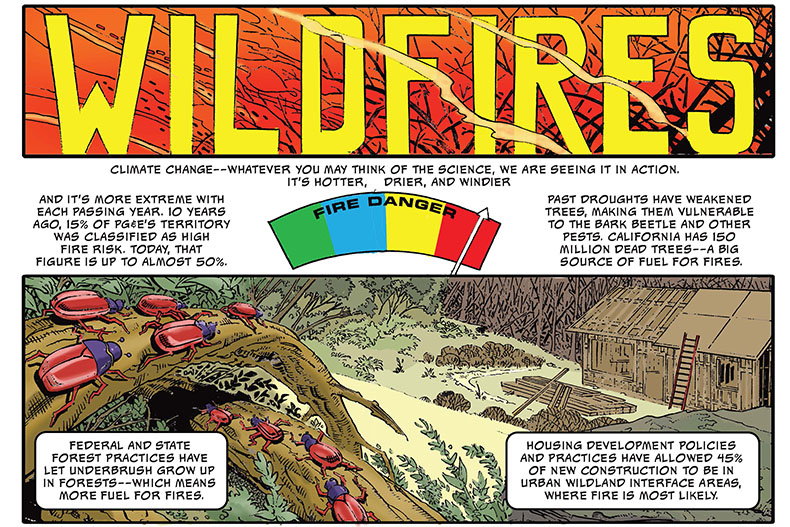 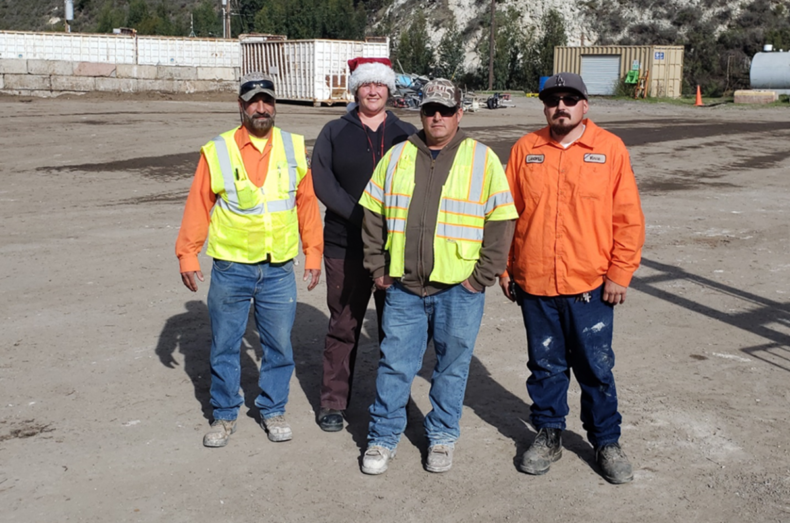 “The paramedics told us that if we hadn’t been there doing CPR, he wouldn’t have made it,” said IBEW 1245 member Ben Segura. “It was definitely a group effort, everyone did their part that day. We all worked together; we just wanted to make sure he pulled through." 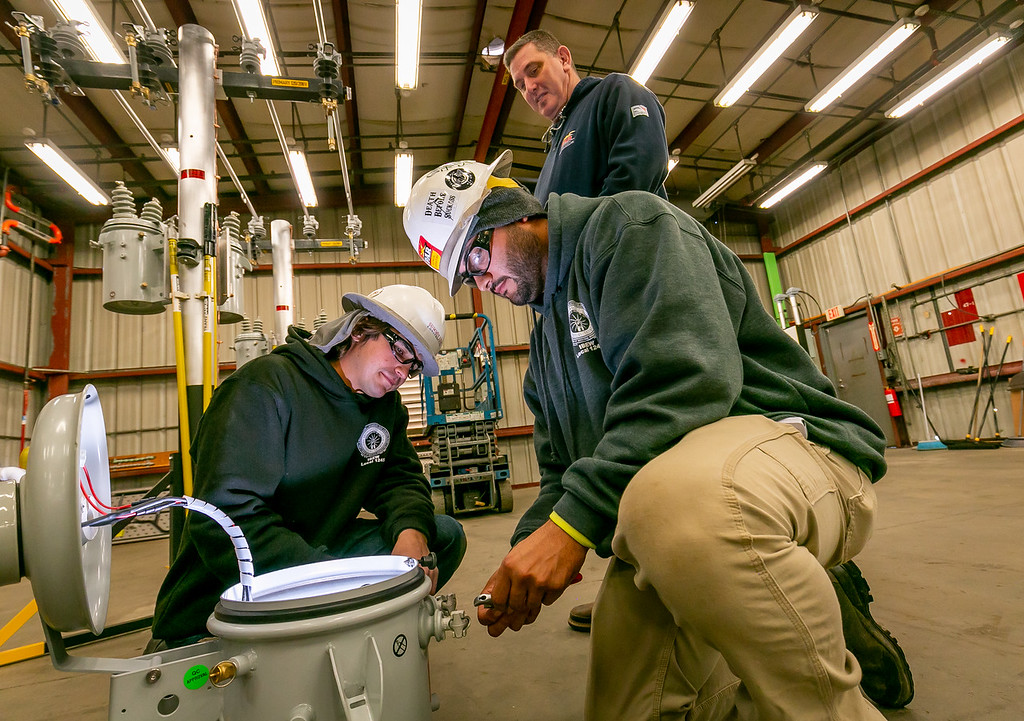 Plans are underway for a new state-of-the-art JATC training center — but the grand opening of that facility is still a year away, so in the meantime, the JATC has found a temporary, part-time home in Sacramento, at the site of a former Campbell’s Soup Factory.

Get the latest information pertaining to PG&E's bankruptcy proceedings here. 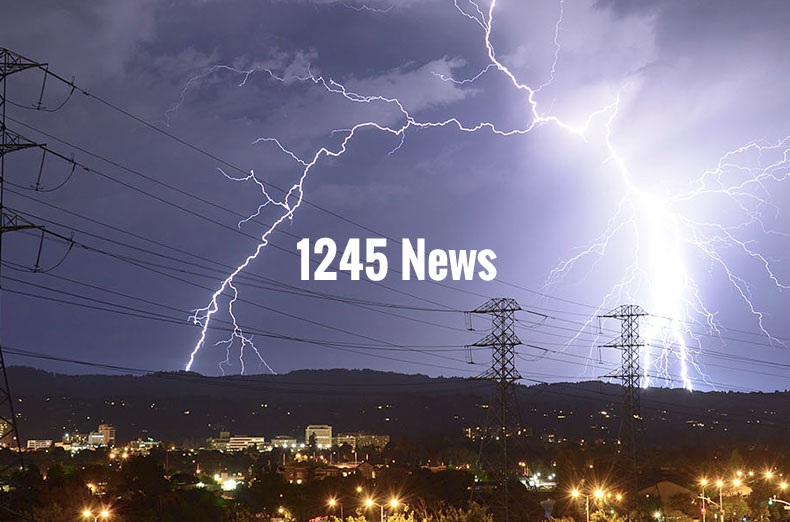 The times, they are a-changing, and the way we communicate is changing as well. We are urging each and every member to make sure that the union has all your current personal contact info – particularly your personal email address and cell phone number – correct in our files.