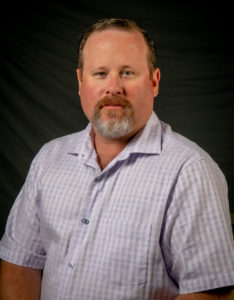 The IBEW 1245 Executive Board has appointed 22-year IBEW 1245 member William Garris as the union’s new Vice President. Brother Garris, who works for PG&E as an electrician out of Pismo Beach, is filling the seat that was formerly held by the late Jim “Hammer” Hayes, who tragically passed away last month.

Garris previously held the Southern Area Executive Board seat, which is now vacant. Members who are interested in being considered for this seat may learn more here.