The tournament, held February 8 in Modesto, did not produce any perfect “300” games, but then, perfection wasn’t the point, was it?

The trophy, a finely-crafted replica of a utility pole, will be retained by MID, which won the tournament last year and in 2011. TID was victorious in 2012.

Congratulations to both teams for a day well spent. 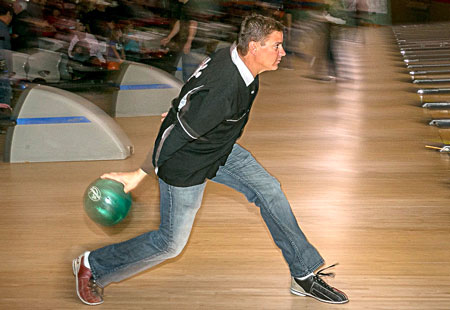 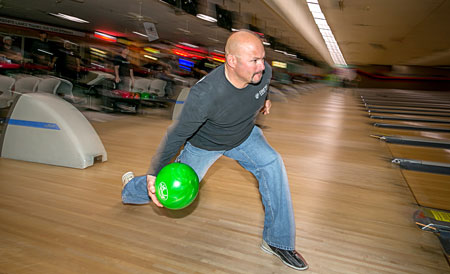 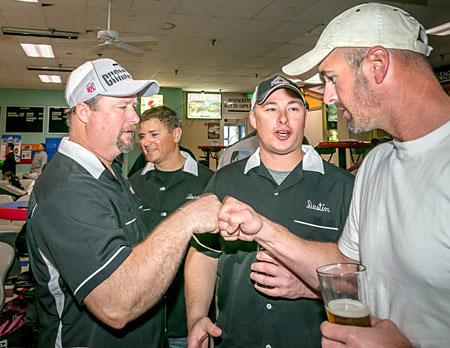 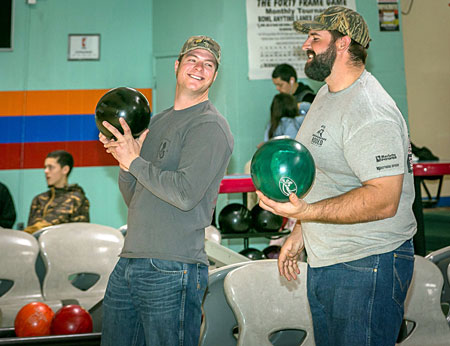 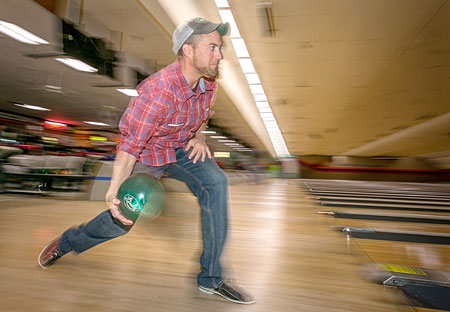