IBEW 1245 members at the City of Lompoc, now in negotiations for their first IBEW labor agreement, demonstrated their unity at a recent meeting of the City Council.City of Lompoc employees reminded City Council members that they have been without a wage increase for six years. At the same time, employees expressed support for a measure being considered by the Council to raise water and sewer rates to help improve the city’s revenue situation.“It was a tough position to be in,” said IBEW 1245 Business Representative Pat Duffy. “Almost everyone else at that meeting was against raising the water and sewer rates.”But one by one, IBEW 1245 members got up and spoke, Duffy said, explaining how important it was to correct the “take-aways” they’ve endured at the bargaining table over the past six years.“Our task was to show our unity,” said Assistant Business Manager Ray Thomas. “Our members wore black IBEW 1245 t-shirts. We crowded that Council chamber.”When all of the IBEW speakers were finished, the group stood as one and exited the chambers, led by Thomas and Chief Steward Jaime Tinoco.The sewer and water rate increases were approved by the City Council.Negotiations for a labor agreement are continuing. 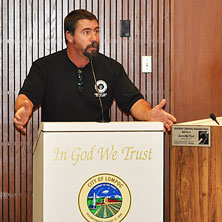 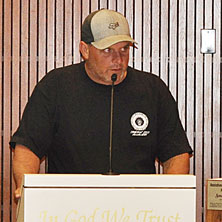 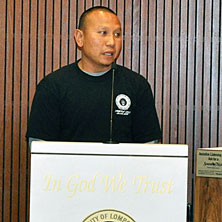 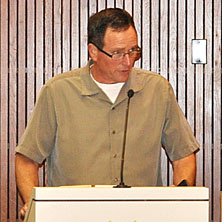 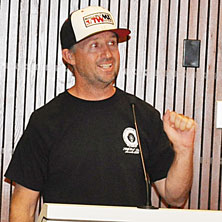 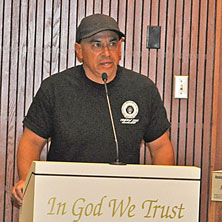