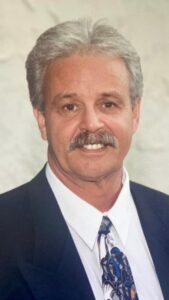 It’s with great sadness to announce the passing of Robert Eugene McBride Jr. on May 18, 2022. Bob was born in Oakland CA in 1945. After high school he joined the Marine Corps, then after his service and being honorably discharged from the military Bob began a career at Pacific Gas and Electric co. in 1965, spanning 38 years. Bob hired on in Hayward where he climbed the ranks in the Line Dept. He started as a groundman, and also worked as a truck driver, apprentice, Lineman, and Electric crew foreman, ultimately retiring as a Troubleman in 2003 in Chico CA. 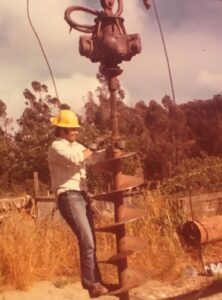 Bob was a loving father and grandfather who enjoyed spending quality time with his family. He was a life long Raiders fan and had season tickets in the 1960s. Bob was second-generation PG&E, following in his father’s footsteps. Bob’s son Michael and grandson Dylan currently work for PG&E. Bob will be missed immensely but not forgotten! Bob is survived by his son Michael, grandchildren Dylan, Landon, and Fallon, daughter-in-law Alexis, sister Katherine and brothers Kelley and Sean. A Celebration of Life is being planned. For more info please contact Michael McBride at 530-362-2433 or mcbridemike13@yahoo.com