We deeply regret to announce the passing of former IBEW 1245 Business Rep Bill Brill, who passed away at the age of 70. 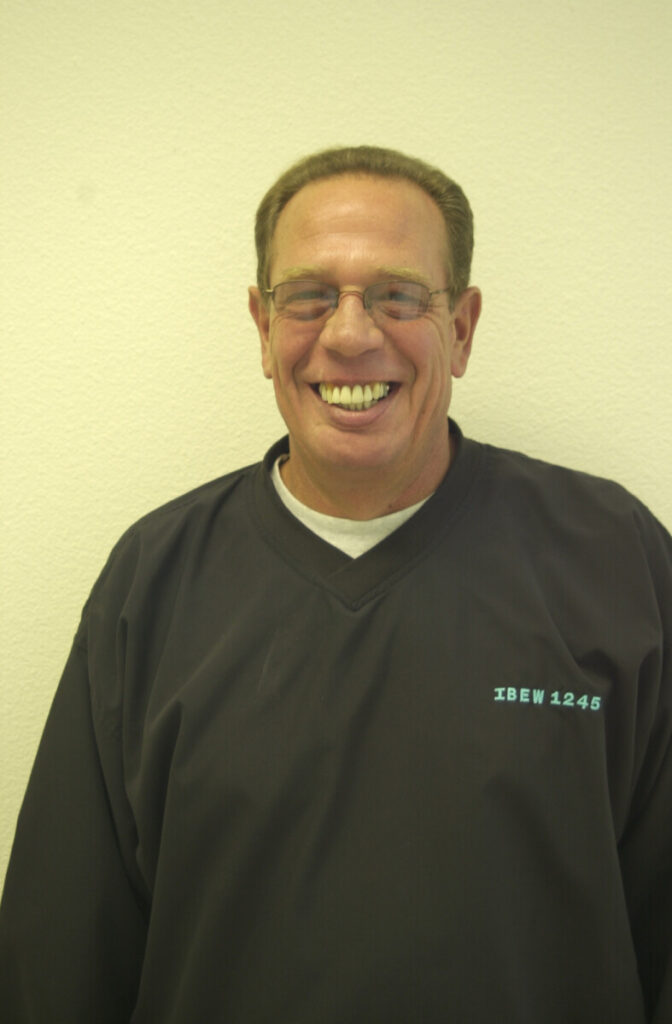 “Bill was one of the most dedicated union activists we’ve ever had at 1245,” said IBEW 1245 Business Manager Bob Dean. “Everyone who had the pleasure of knowing him could see that he was a true warrior for the working class. He worked as hard as anyone when it came to defending our members, and our union is stronger because of his commitment. He may be gone, but his legacy will live on at 1245.”

Brother Brill was initiated into IBEW in June of 1980, and wasted no time getting involved with the union. He served as a shop steward from 1980-1999 during his time working for PG&E out of San Jose. He also represented the union on numerous committees at PG&E, right up until he hired on as a 1245 Business Rep in 1999. He graduated from the George Meany Labor College class in organizing that same year.

As a Business Rep, Brill represented members in dozens of grievances over the years before retiring from the union in 2014. He remained active in the union even as a retiree, and was still attending 1245 retiree meetings in early 2022.

Friends describe him as “a rare and wonderful human being who bridged many gaps,” “so insightful,” and “a good person.”

He is survived by his son, Meehan and granddaughter Ivey. Per his wishes, no services were held.