We are so sorry to share that IBEW 1245 has lost our long-time coworker, brother and friend. Jim (Hammer) Hayes passed away on April 3rd due to complications from a hit-and-run motorcycle accident he suffered on March 23rd. He was surrounded by his loving wife Jody and his children Erin, Jim and Christy. 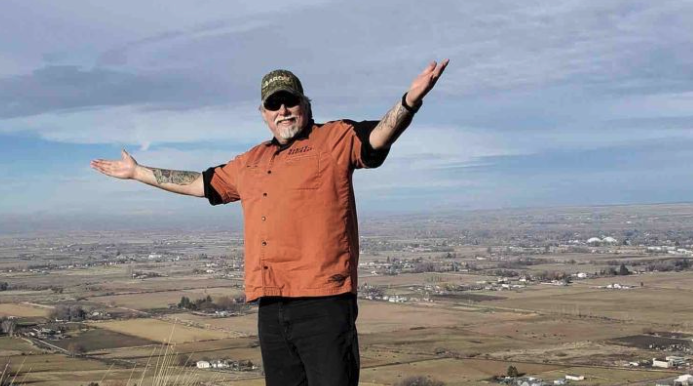 Hammer was a career Mechanical Rigger at DCPP who came on in 1984 and had approximately 37 years with PG&E. He was an ardent Union member who served as a Shop Steward, Ad Council member, Executive Board member and most recently held the position of Executive Board Vice President. We all owe him a great debt of gratitude for the time, energy and wisdom he contributed to our union.

Hammer oversaw rigging work on the Turbine Maintenance Project team during storms and outages, and was well-respected for his knowledge and expertise. He was also known for looking out for his coworkers, especially those who were just starting their careers. Hammer was also a talented musician and played in a band with other DCPP technicians.

He is survived by his wife Jody, his children, and his mother and father. His family is planning a celebration of his life to be held next month – details are below. Contributions to support his family may be made through their GoFundMe page, and details on a vacation sale in his name will be shared shortly.

I have known Hammer for many years and over a couple of beers I loved to hear about his love of planes, motorcycles and plans to retire to Idaho.  Through many grievances and negotiations, he was always a steadfast voice for his Union brothers and sisters.  We are united in our loss and grieving for Hammer, who was a pillar of strength for us for so many years. May he rest in peace. 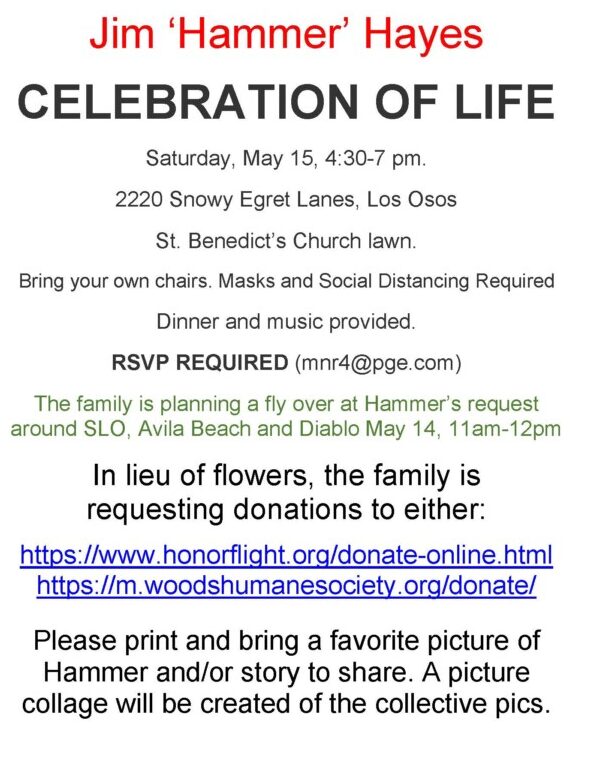