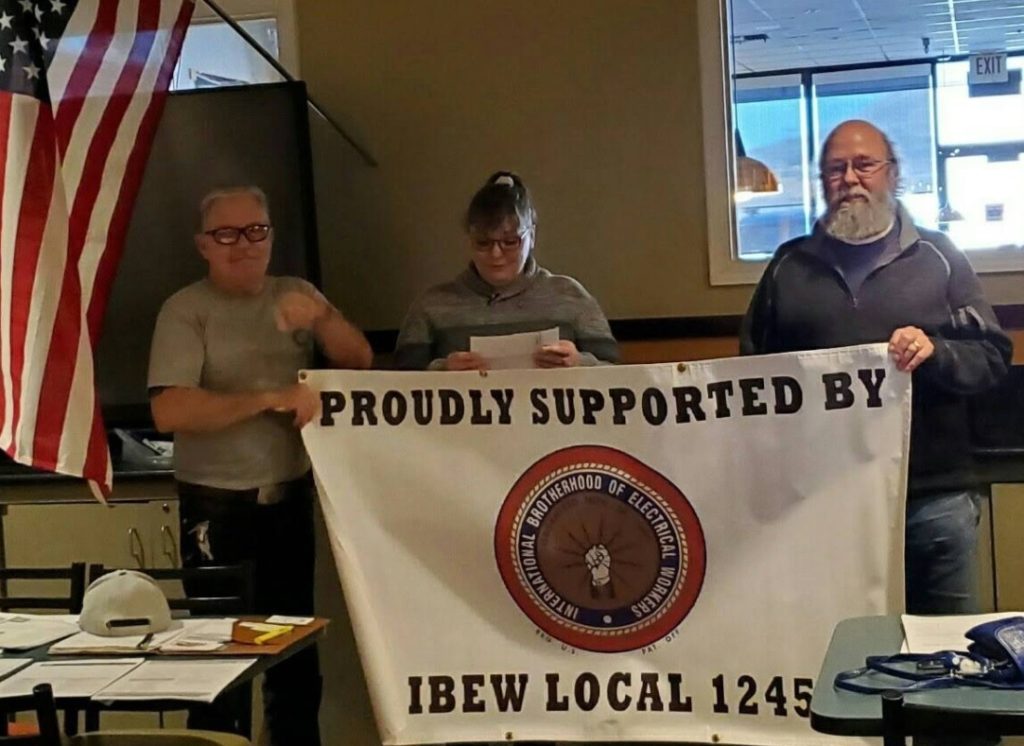 Morlan also gave the retirees a short presentation about the work that WDVS does on behalf of families shattered by violence and fear, and their need for shelter and support during such troubling times.

“On behalf of our Retirees and the Club, we wish to thank IBEW 1245 for such generous support of this important service in our community,” Winnemucca Retirees Club Acting Treasurer Michael Dean wrote. “Your support provides hope for the future for many of those affected.”