Union Pacific is modernizing its communications equipment and in early June IBEW 1245 members helped keep the project on track with a transformer change-out on the outskirts of Reno.

The railroad’s new equipment will require more power, says NV Energy Foreman Paul Wiles, a 23-year member of IBEW 1245. “The transformer wasn’t large enough so we have to change it, from a 5 kv to a 25 kv.”

Safety is the top priority, even when performing routine work like this. Besides the usual electrical and falling hazards, there are rattlesnakes to consider in terrain like this. And of course, you have to keep an eye out for passing trains.

“We have our tailboard. We discuss the known safety issues we see, what circuit we’re on. We discuss about covering (energized conductors) so we can encroach a little closer to the line,” says Wiles. And a second tailboard might be conducted if the crew encounters something unexpected in the course of the work. 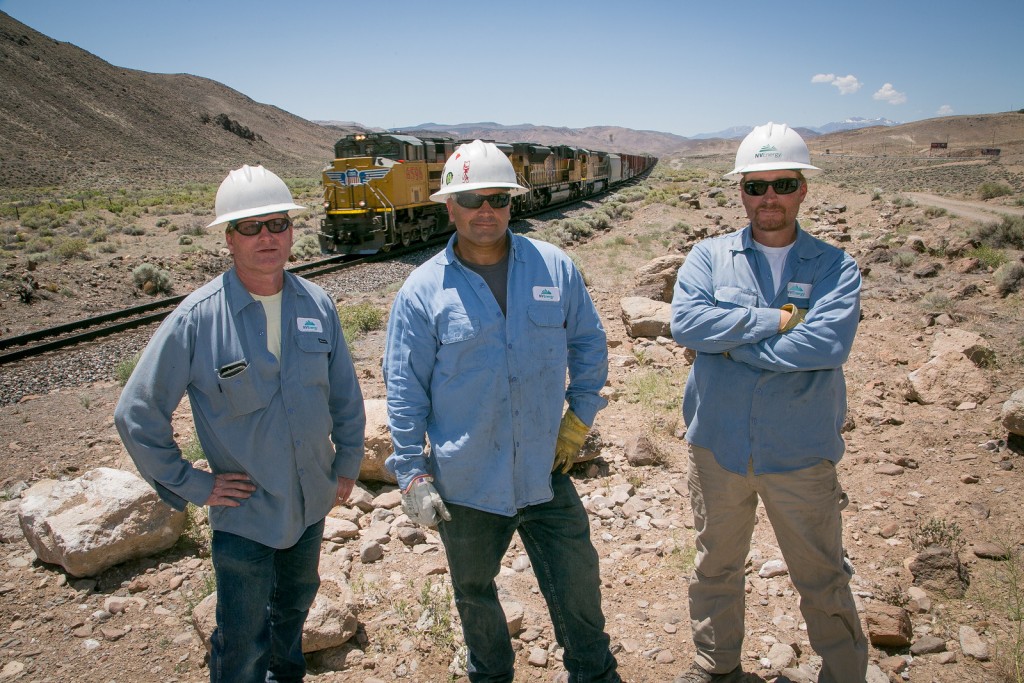 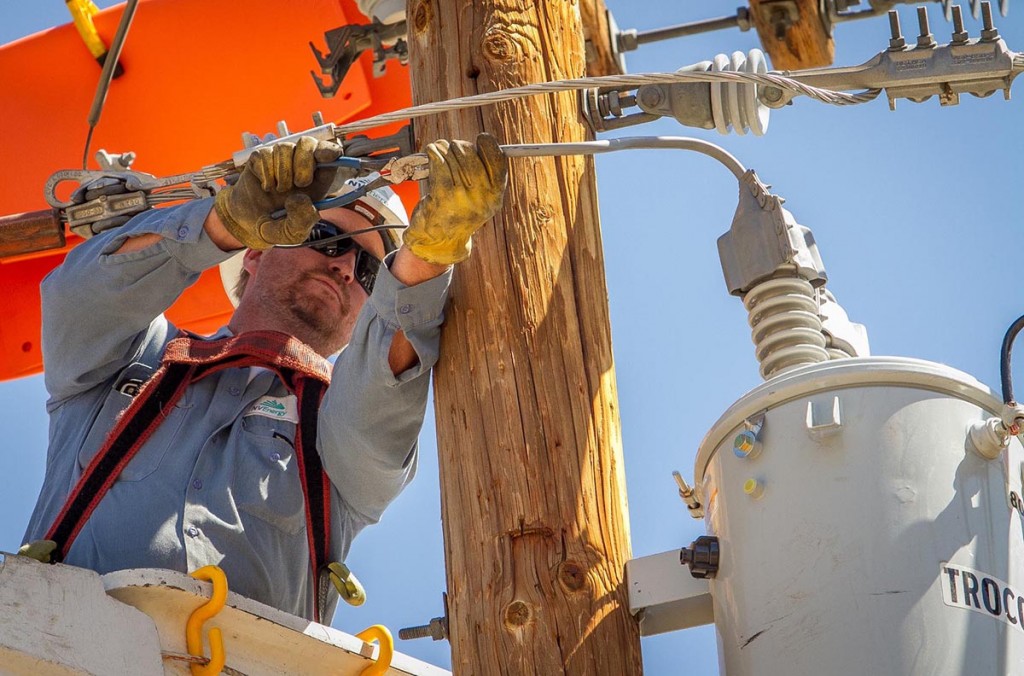 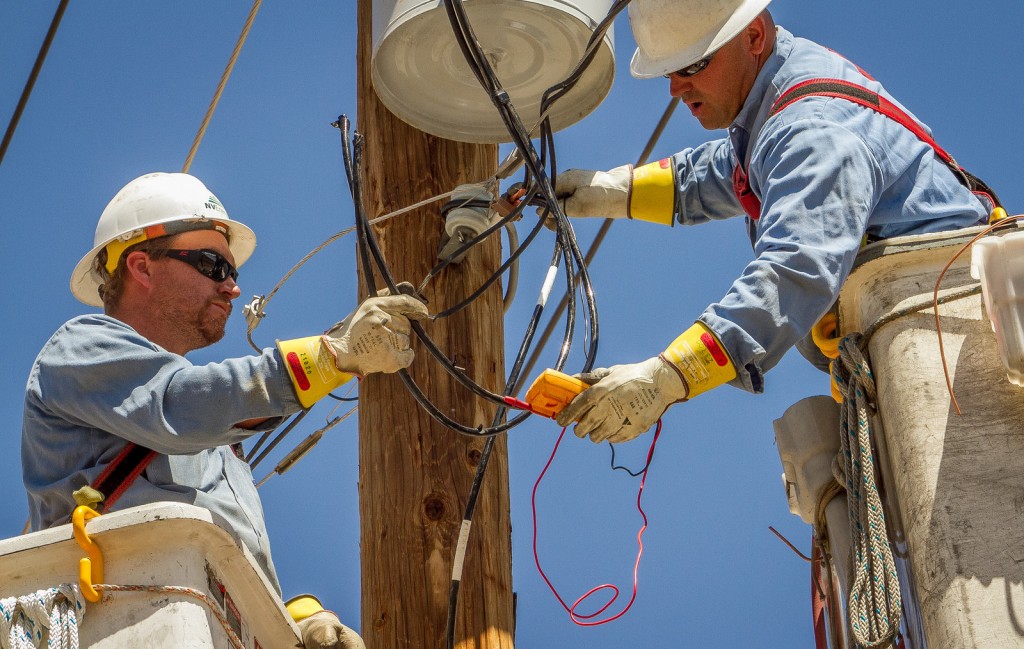 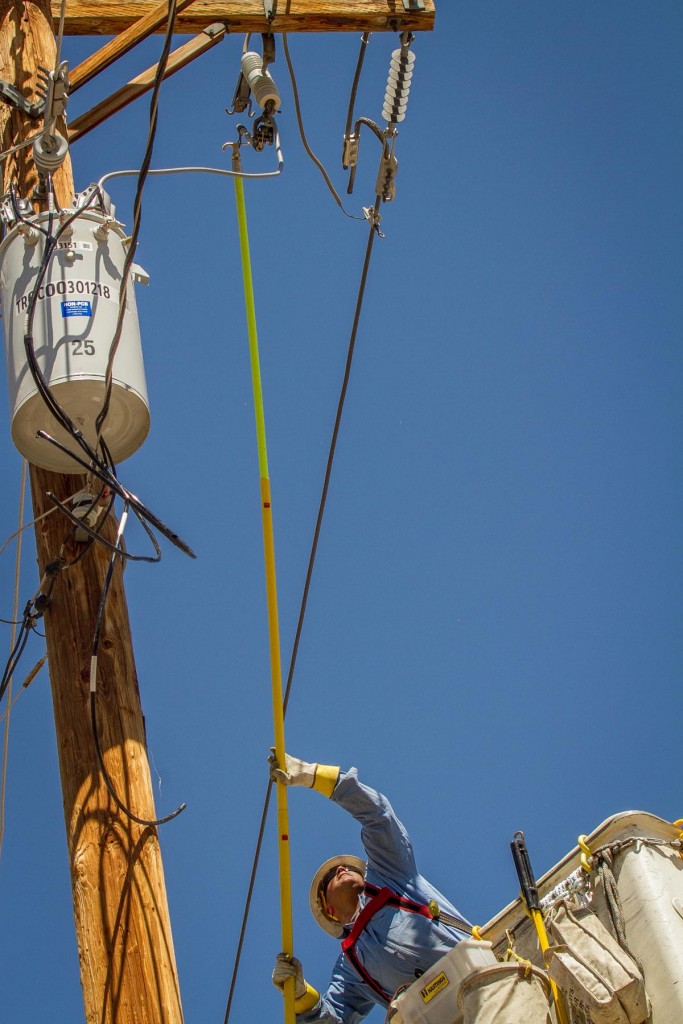 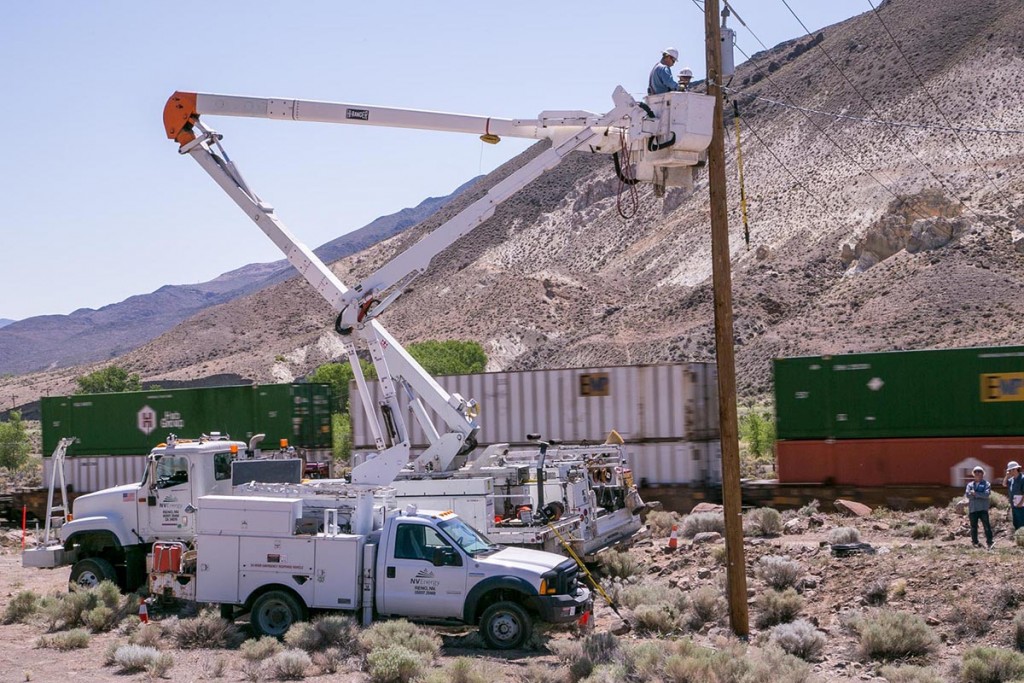 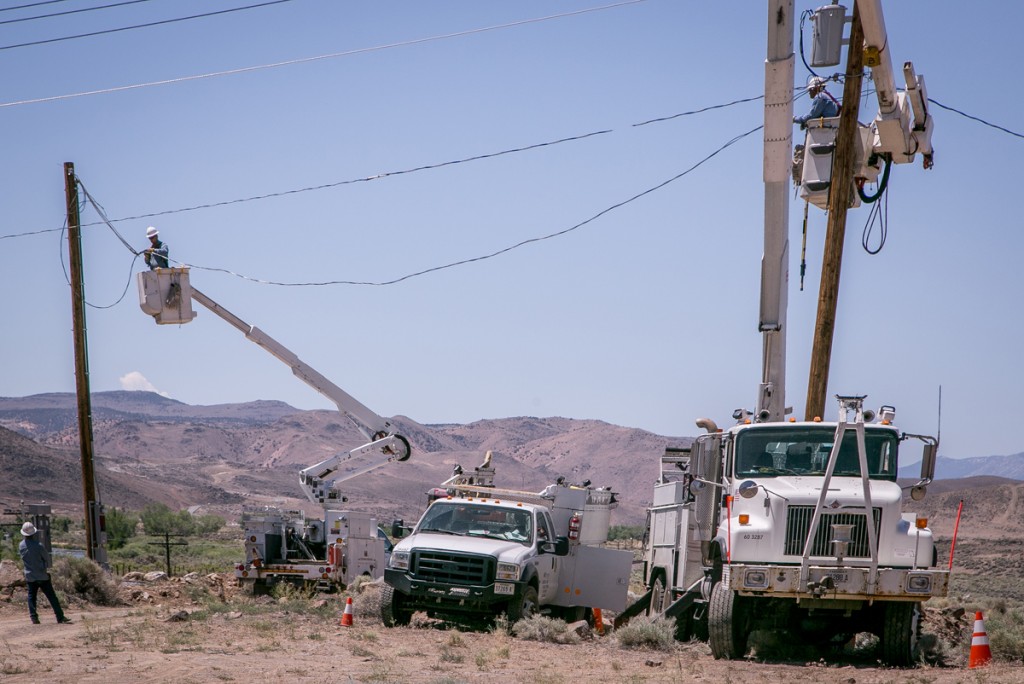 <
►
>
On the job to upgrade a transformer to deliver power to Union Pacific railroad are, from left: Jared Dillard, Paul Wiles, and Jonathan Ramsdell.