On Sunday August 10, the Redding IBEW Local 1245 Veteran’s Group partnered with the Redding Veteran’s Resource Center to put on their first annual Trap Fun Shoot at the Redding Gun Club.  The event raised more than $1,000, with all proceeds going directly to assist Shasta County local veterans with housing and special needs.

IBEW Veteran Group members from the City of Redding, Bella Vista Water District, Western Area Power Administration and the City of Shasta Lake volunteered their time and labor to work the event.  Military veteran IBEW members cooked and served a breakfast of pancakes, eggs, sausage, coffee and juice.  Experienced IBEW trap shooters provided shotguns to novice shooters who did not own a shotgun and provided assistance to those novice shooters on the firing line.  Qualified IBEW members also worked as Range Safety Officers to ensure it was a fun and safe event for all.

Trophies were given to the Men’s High Score (Robert Wert 25 for 25), Women’s High Score (Julie Santos 9 for 25) and Best Competitor (Robert Dean 24 for 25).  Certificates were also given out for “Great Sportsman”, “Best First Time Shooter” and “Best Dressed.”  A raffle was held at the end of the shoot and many of those in attendance left with outstanding gifts and prizes donated by local Redding vendors.

The second annual VRC & IBEW Trap Fun Shoot will be held in May of 2015 and annually after that every May.  The weather was a bit warm on the firing line but shooters took it in stride and had a great time.  Many shooters commented when leaving at the end of the day how they are looking forward to attending next year’s Trap Shoot and plan on bringing a friend.  Brad Long, the Director of the Redding Veteran’s Resource Center, thanked all the IBEW members for their efforts to support the VRC (they had previously raised another $1500 for the VRC through a combination of Community Fund donations and other collections) and commented that the IBEW team effort helped to make the Trap Shoot a success. 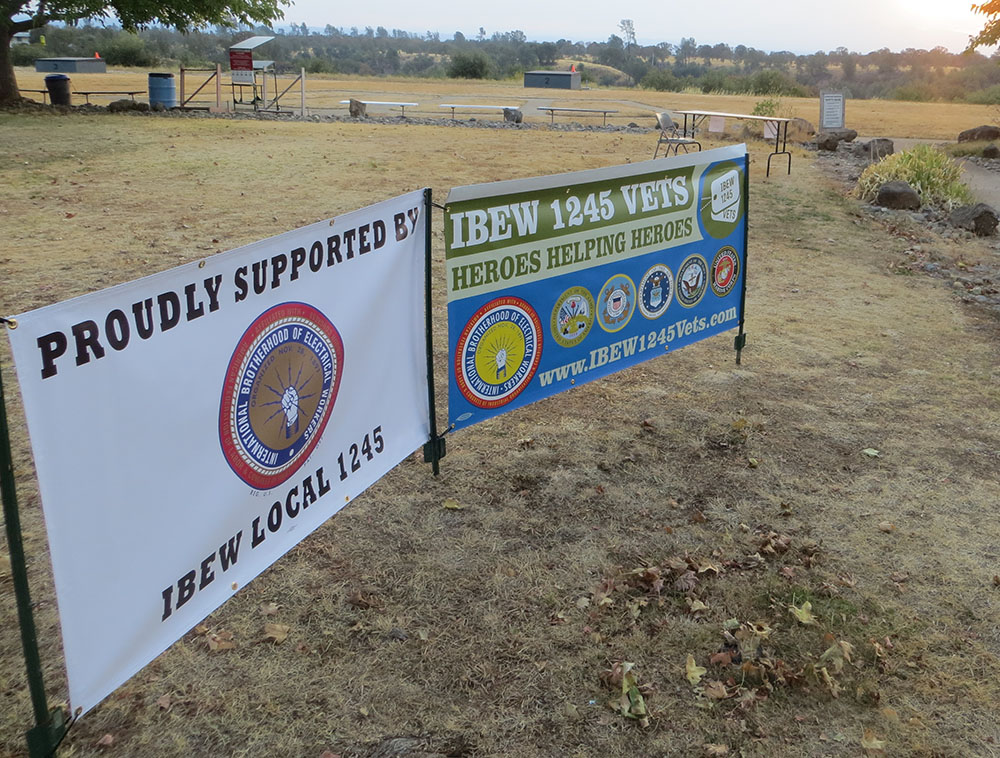 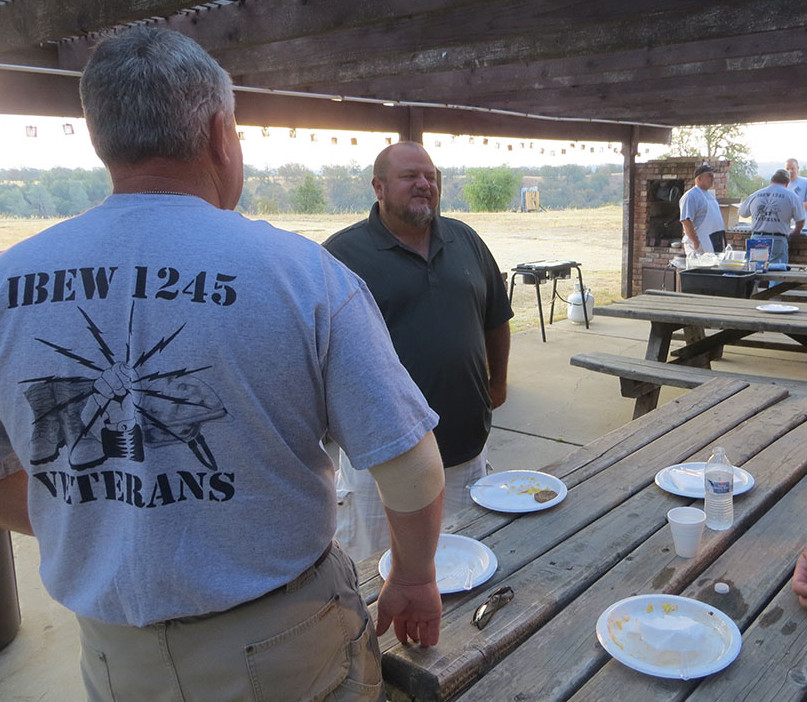 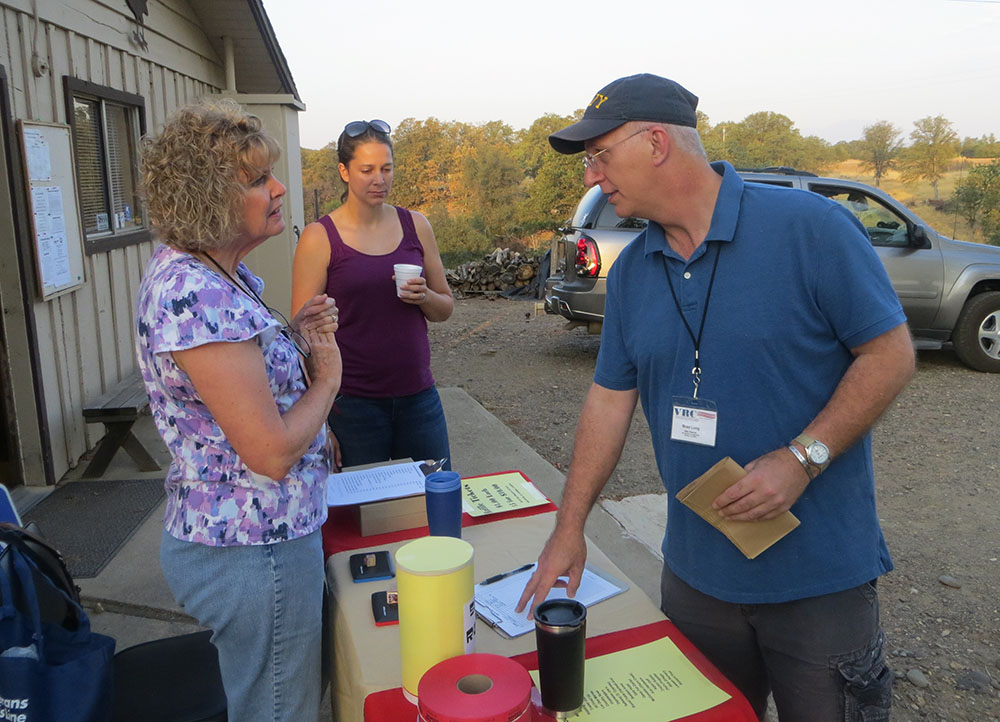 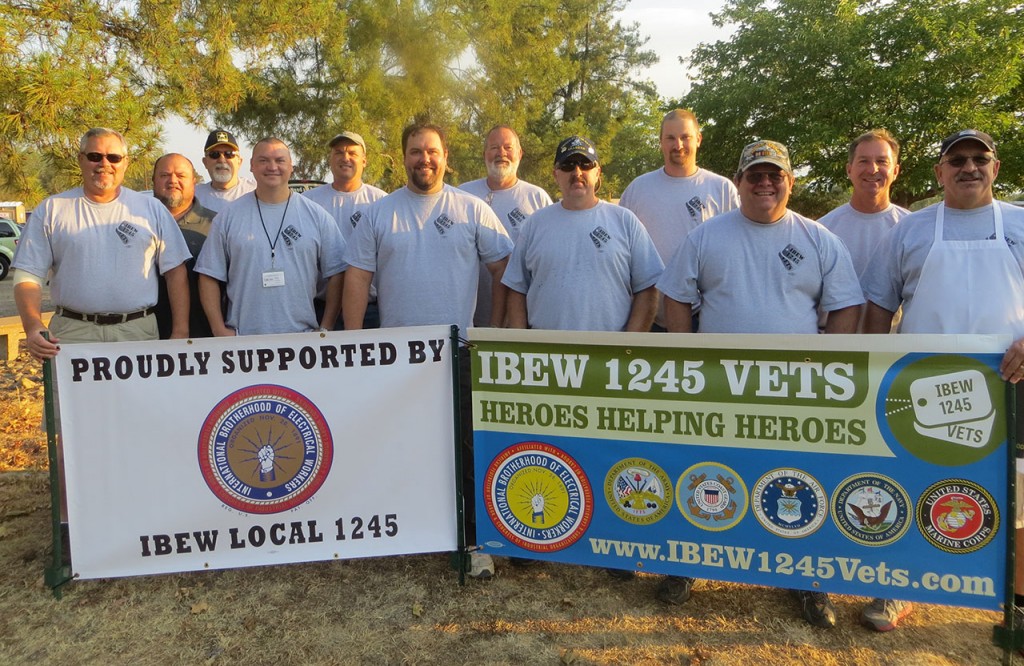 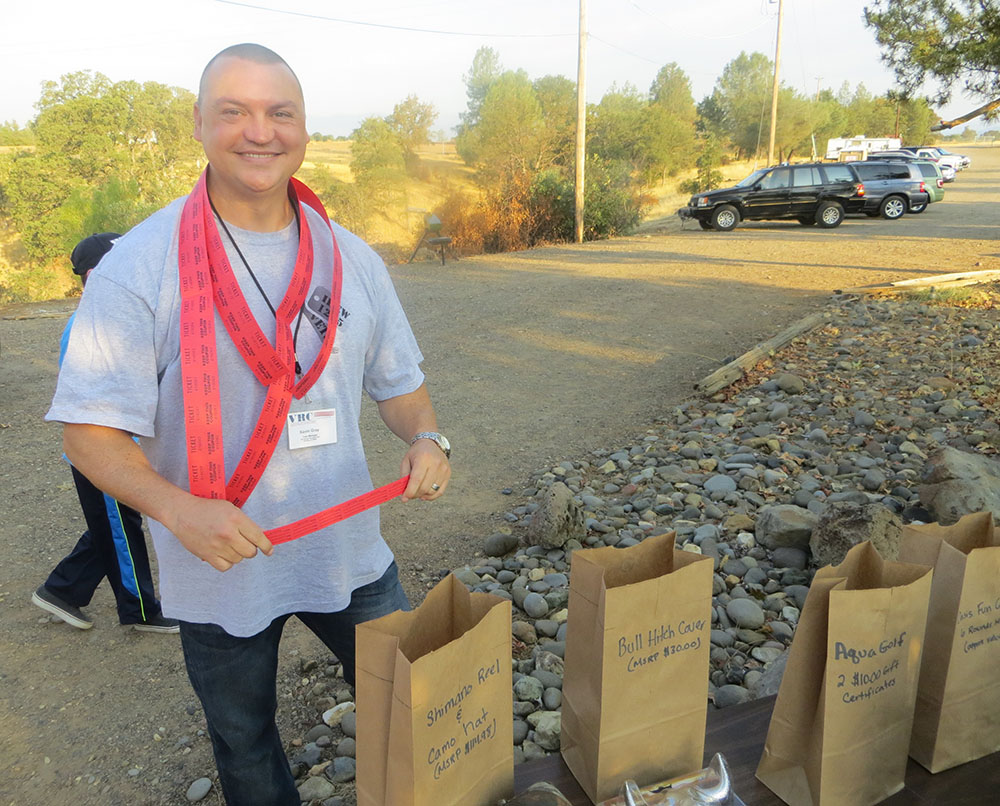 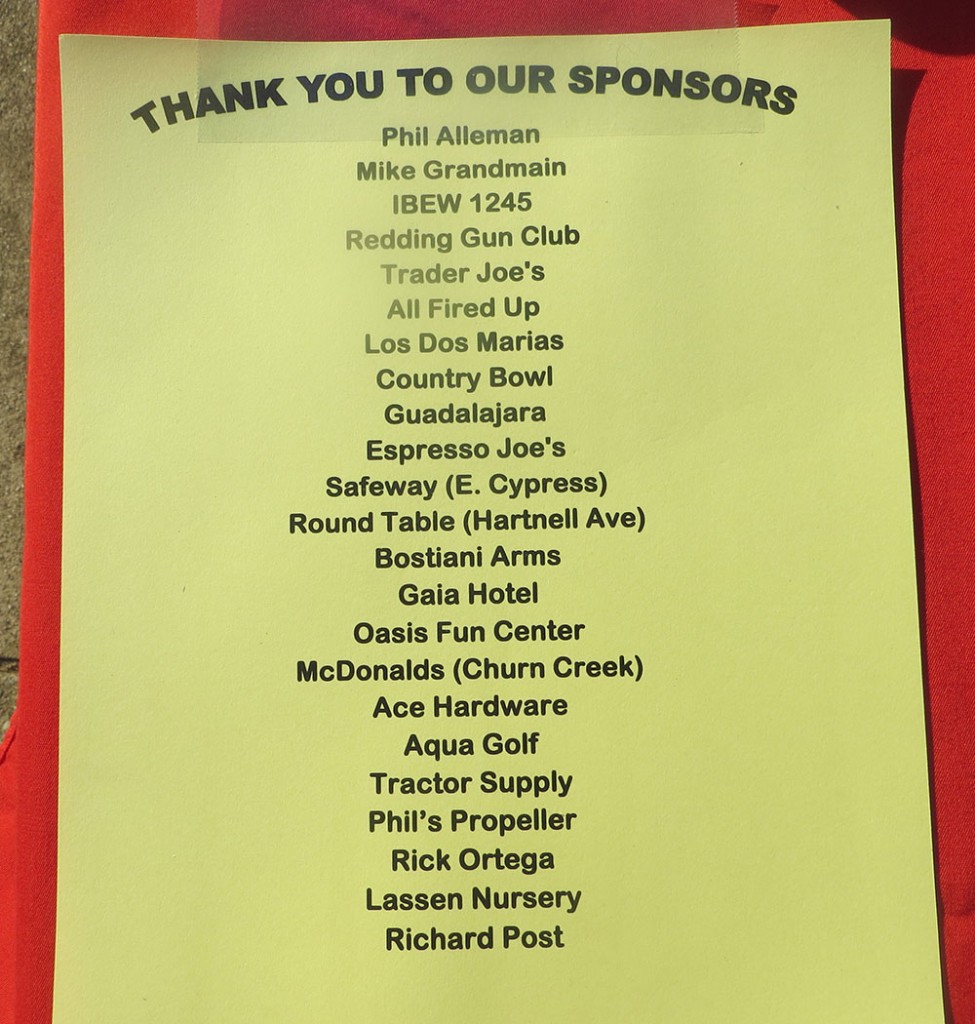 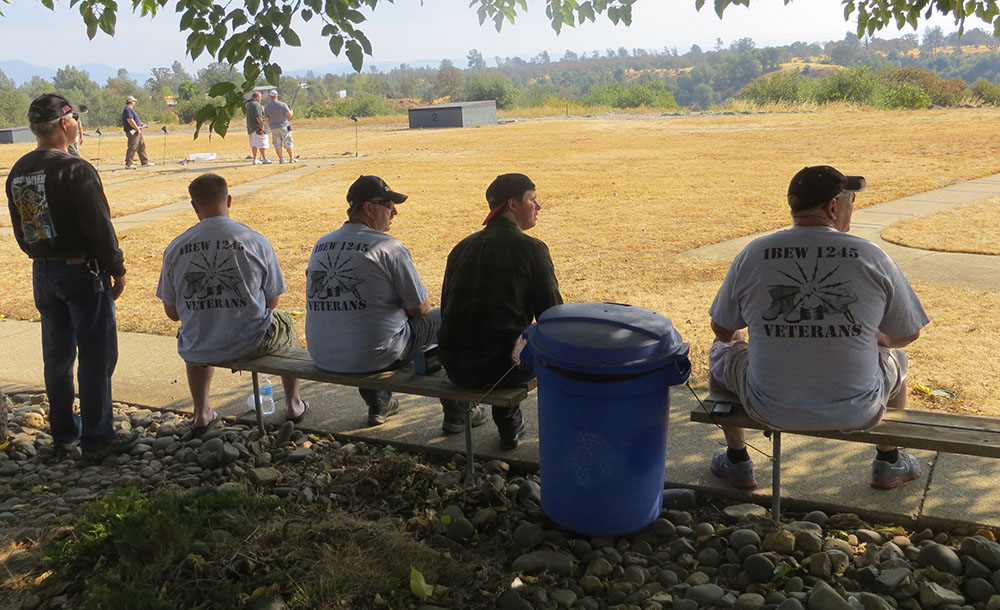 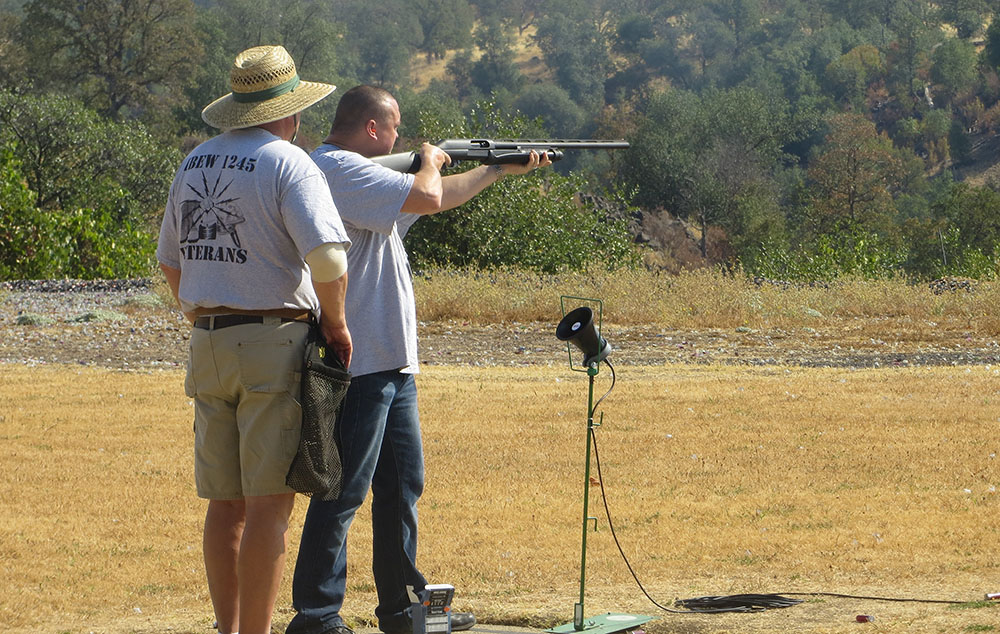 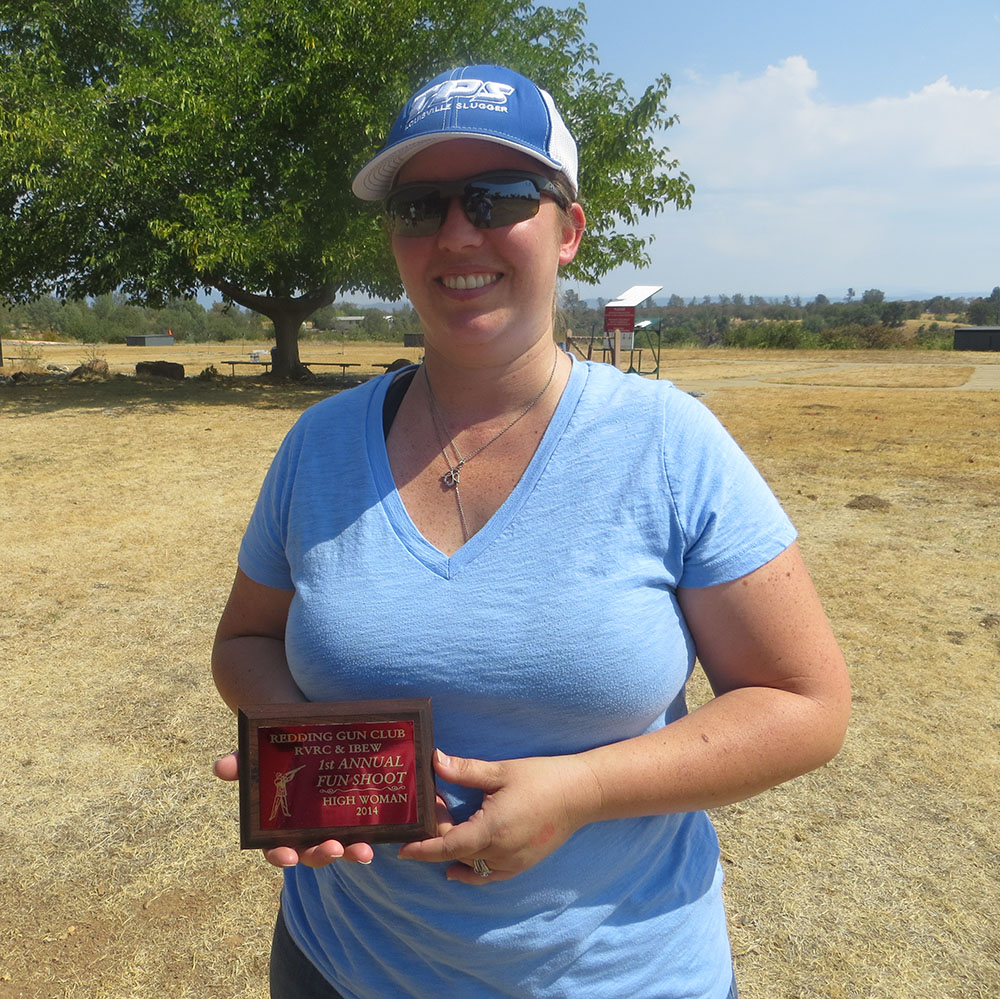 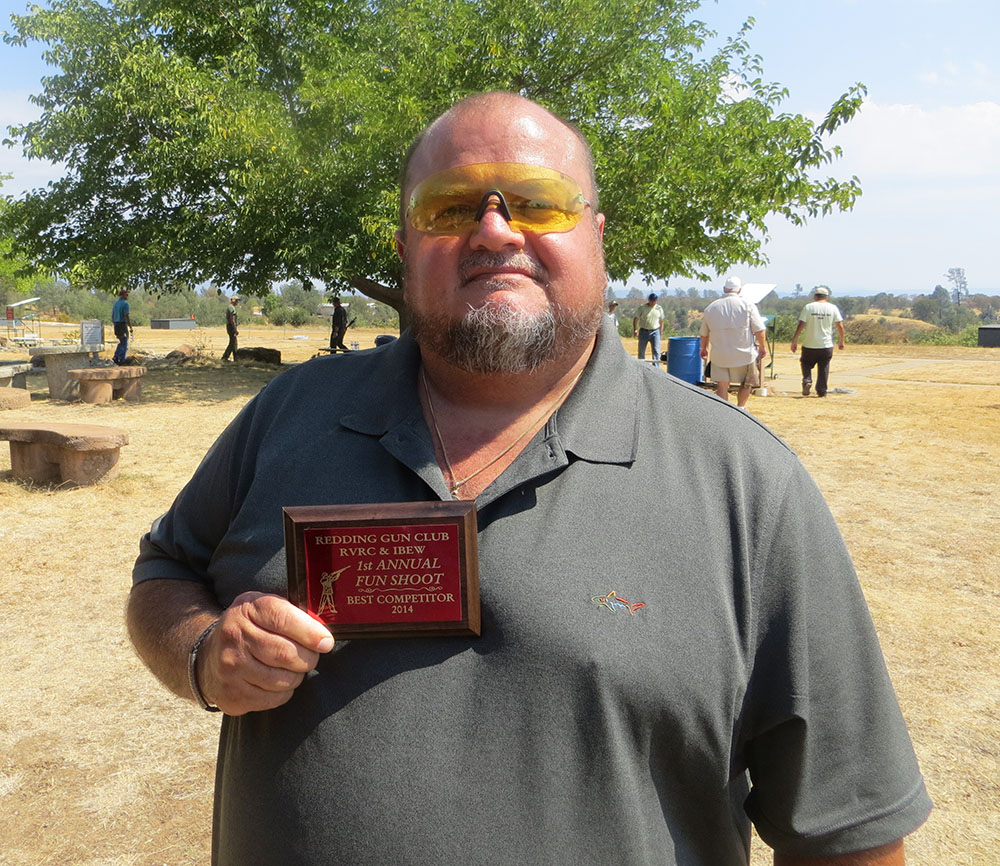