IBEW members volunteered time to help the hungry the day before the union’s summer Advisory Council meeting in Reno.

“I just wanted to do some volunteer work. When I was in the military I used to volunteer at Loaves and Fishes once a month, in Sacramento. We used to go downtown and cook the meals and feed the homeless,” he said. “It’s something to give back to the community.” Lillian Moss, the 9-year-old daughter of PG&E Fieldman Josh Moss, knew exactly why she was there. As she helped sort cans of green beans and corn, she said it was good to help the homeless “so they can at least eat and have food in their stomachs and don’t have to go to the hospital a lot.”

The union members worked shoulder to shoulder. In truth, there wasn’t any other way to work. The cans were stacked on shelves in Mount’s one-car garage–and some earlier volunteer had neglected to move their car out of the way. Scooching by each other, the IBEW volunteers checked the expiration dates on every can and package, sending out-of-date items to a barrel on the driveway and stacking the rest for re-shelving.

“If it’s out-of-date, it’s gone,” said IBEW 1245 Retire Club activist Ron Borst, who said he was glad to give Mount a hand. “You just have to help out once in a while.”

Mount, regarded as something of a saint in the local community, came out to the garage to thank the volunteers.

As large barrels were filled with sorted food, Craig Tatum rolled them into position on the driveway.

“Some people don’t have it as good as others,” said Tatum, who represents Irrigation District members on the Advisory Council. He recounts his response when IBEW 1245 Recording Secretary Chris Habecker asked him to volunteer. “I said, ‘Hey, let’s do it!’ It helps the community and the community sees us doing good things.”

Jaime Tinoco, who represents the City of Lodi on the Advisory Council, said he volunteered in order to “give back to the community” and build some good will for the union at the same time.

This was the second time that the Executive Board has hosted a community service project the day before the quarterly Advisory Council meeting. In the spring, about 18 members volunteered at the Food Bank of Contra Costa and Solano Counties. But this time even more people showed up.

“It’s growing every time,” noted Executive Board member Anna Bayless-Martinez as she examined cans of corn for their expiration date.

The Executive Board is already thinking about volunteer opportunities they could join in conjunction with the Advisory Council’s next meeting in autumn. 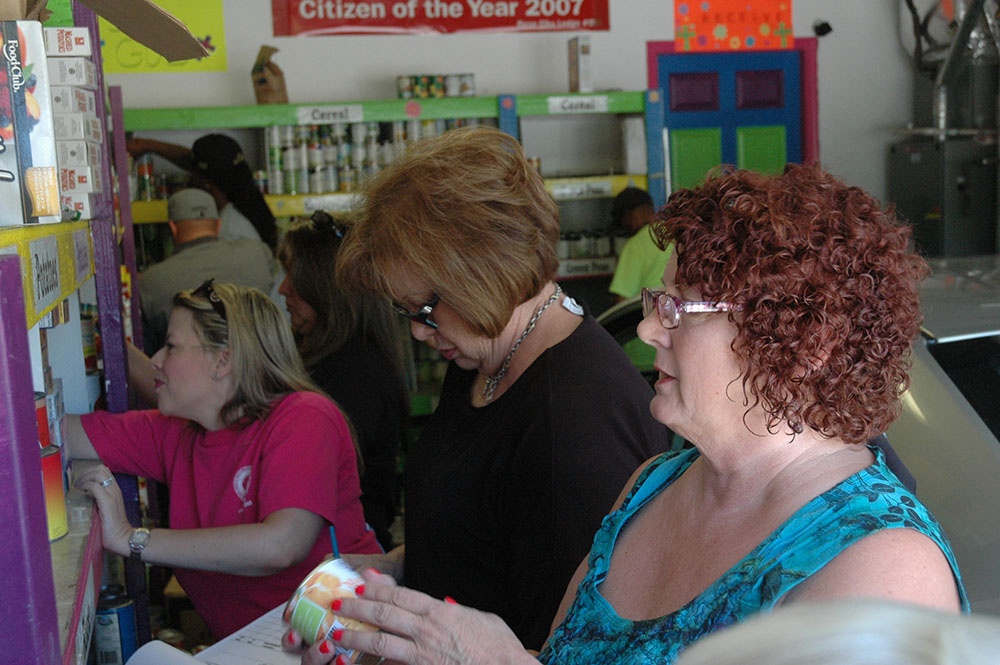 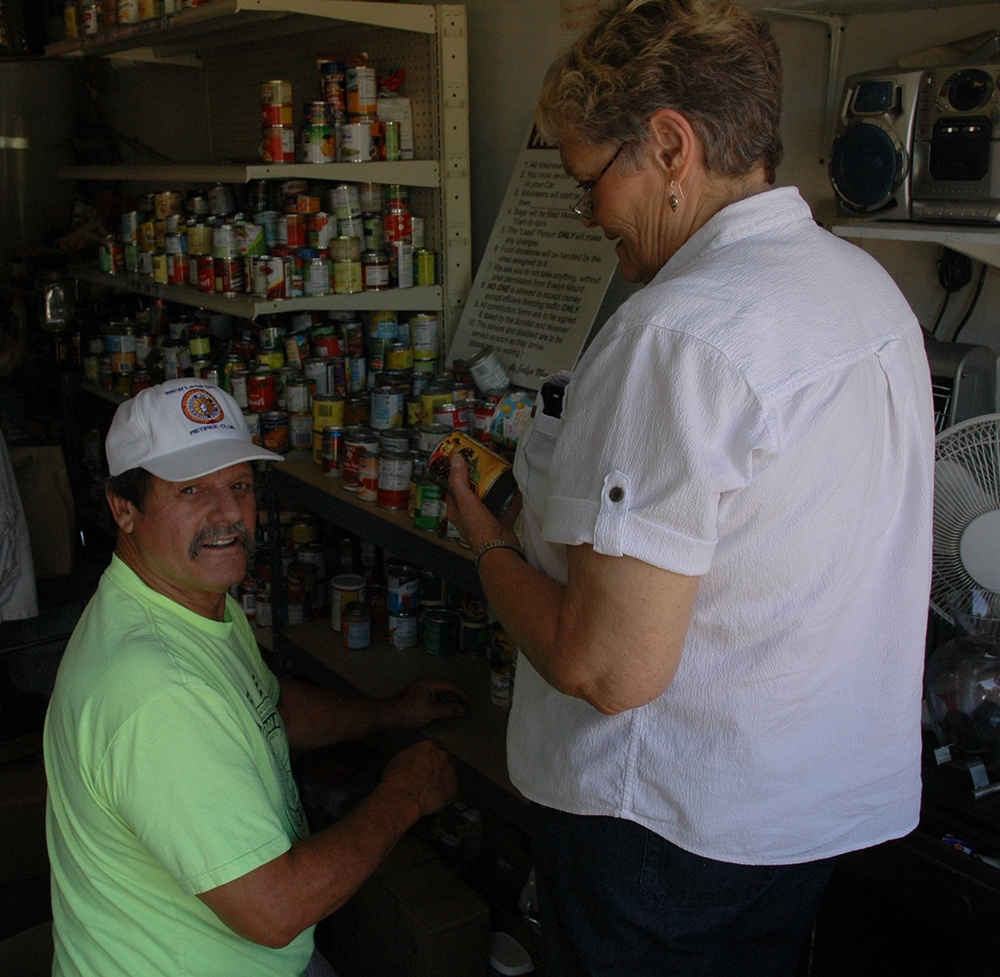 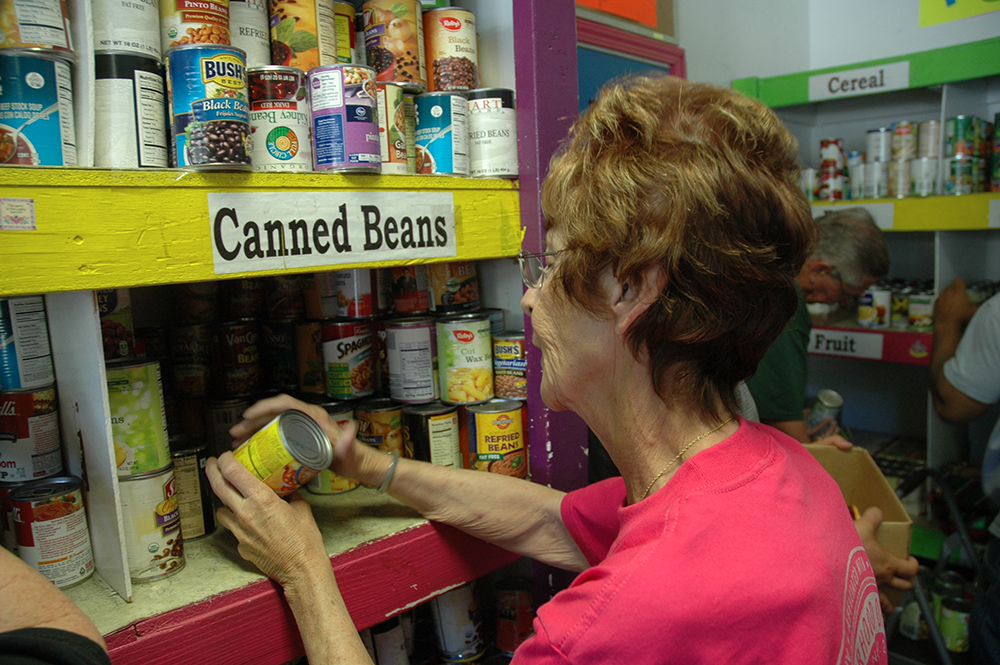 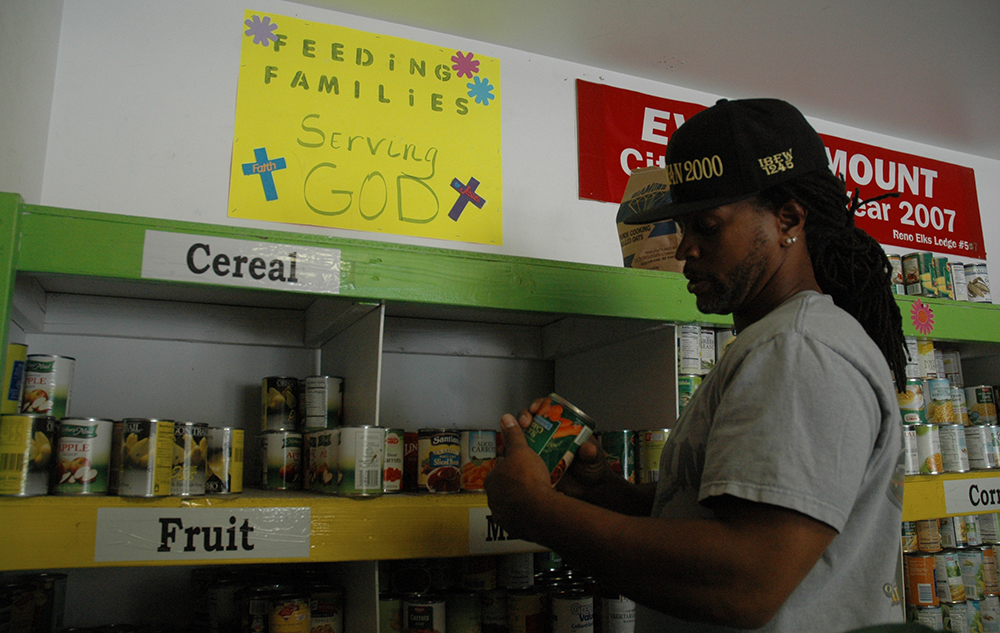 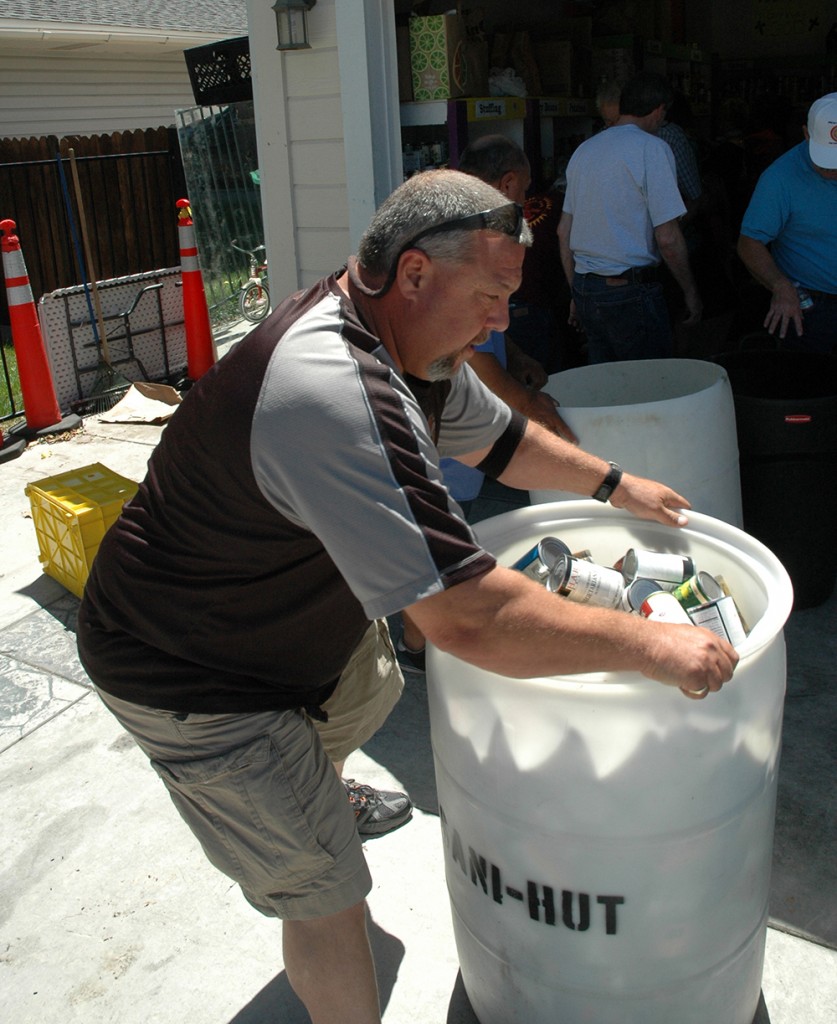 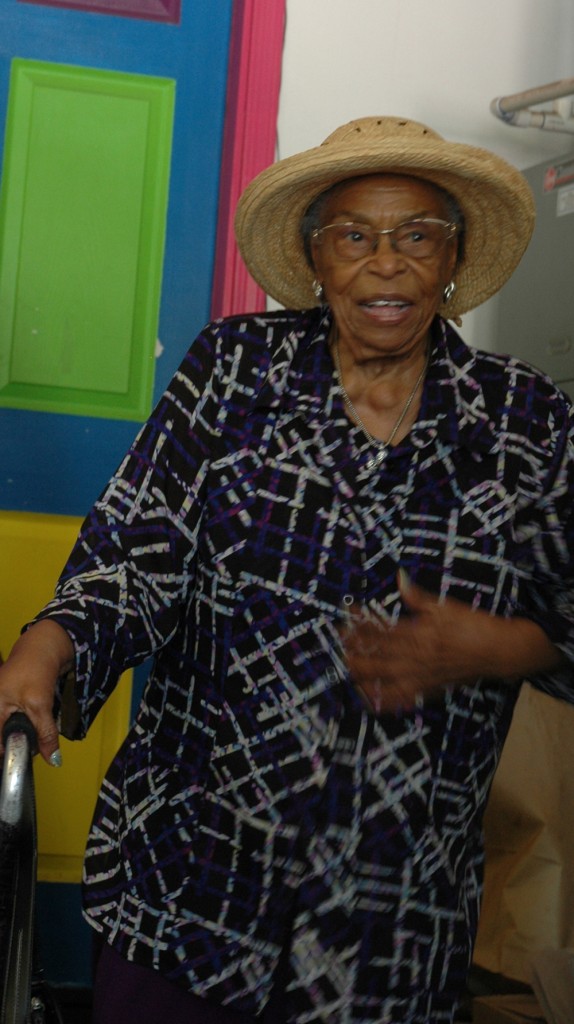 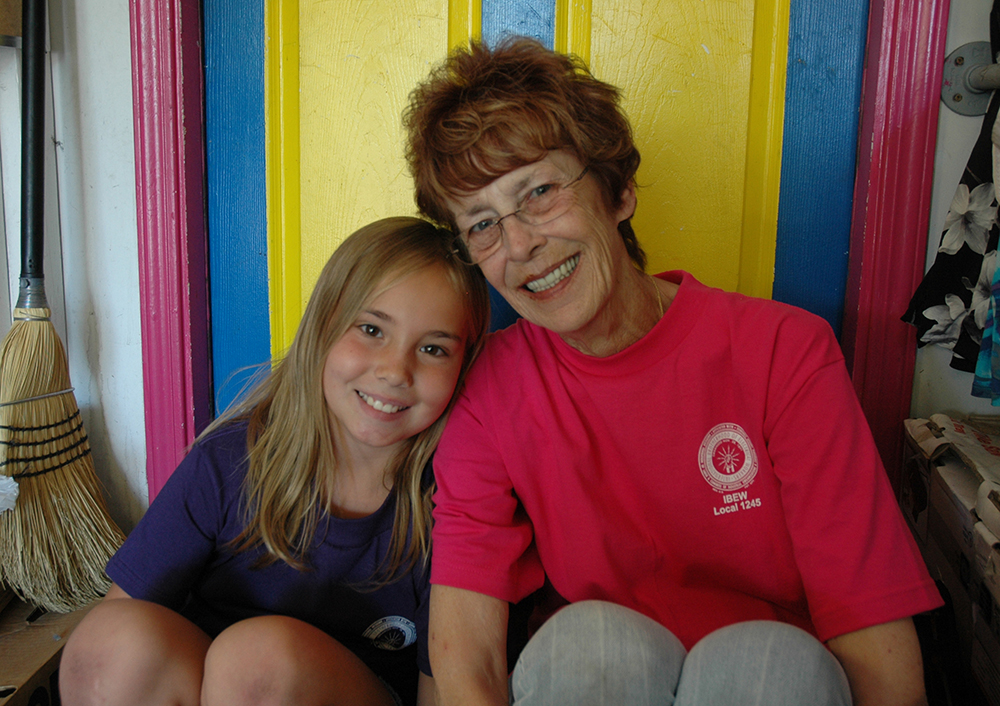 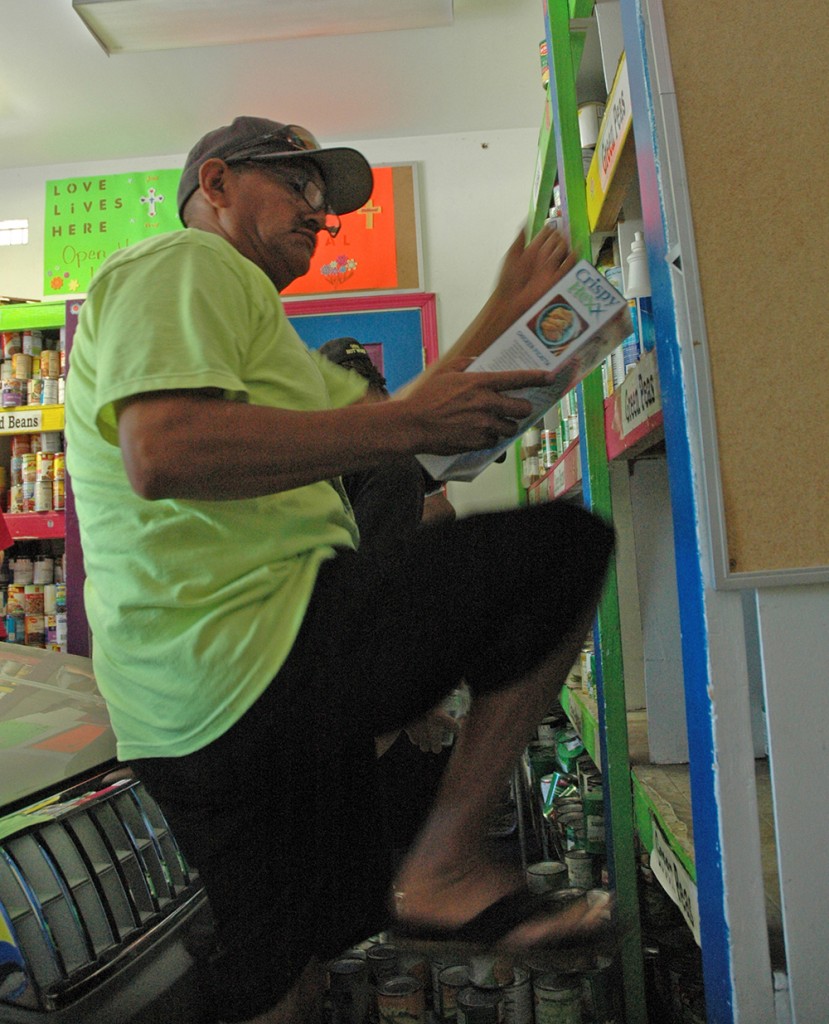 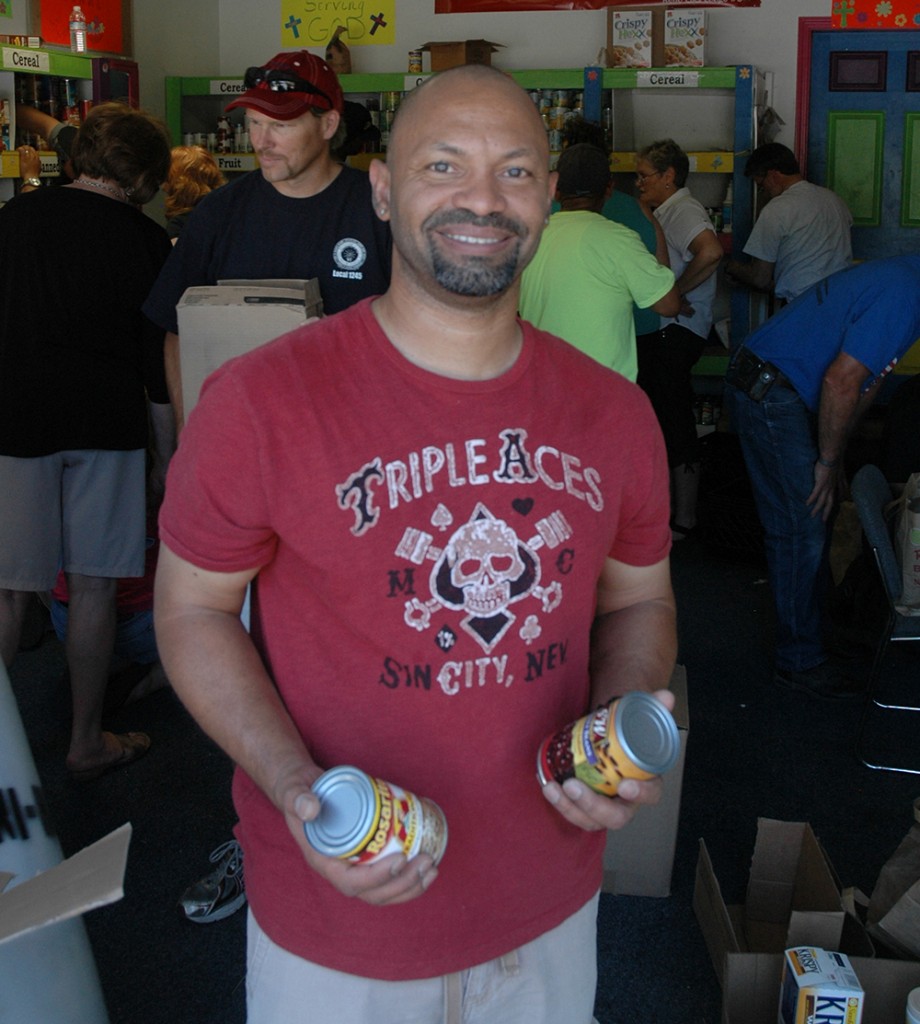 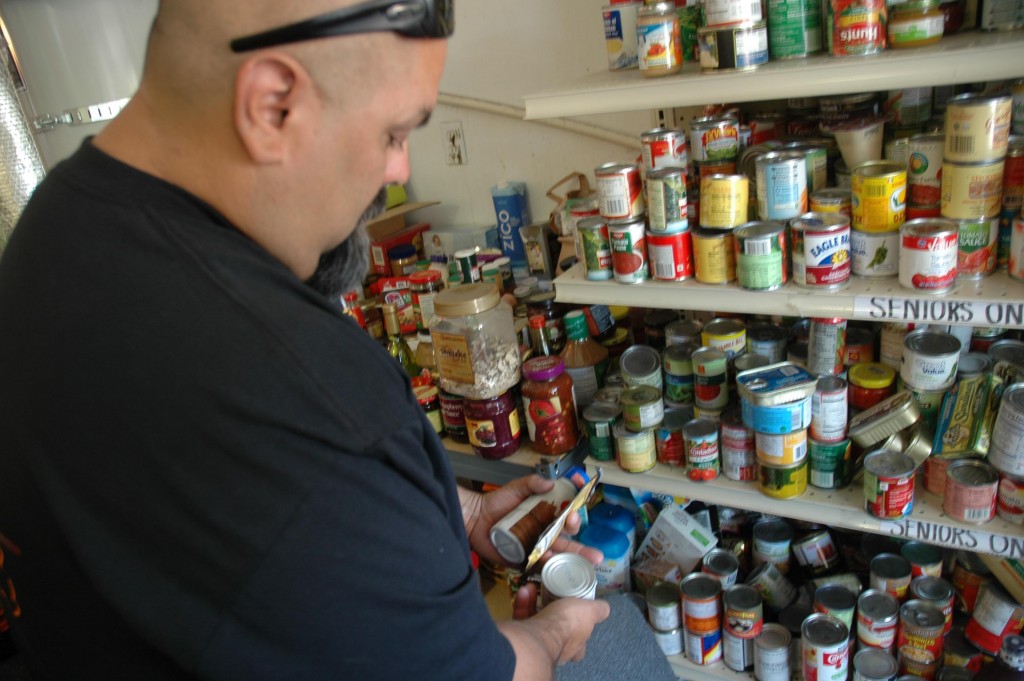 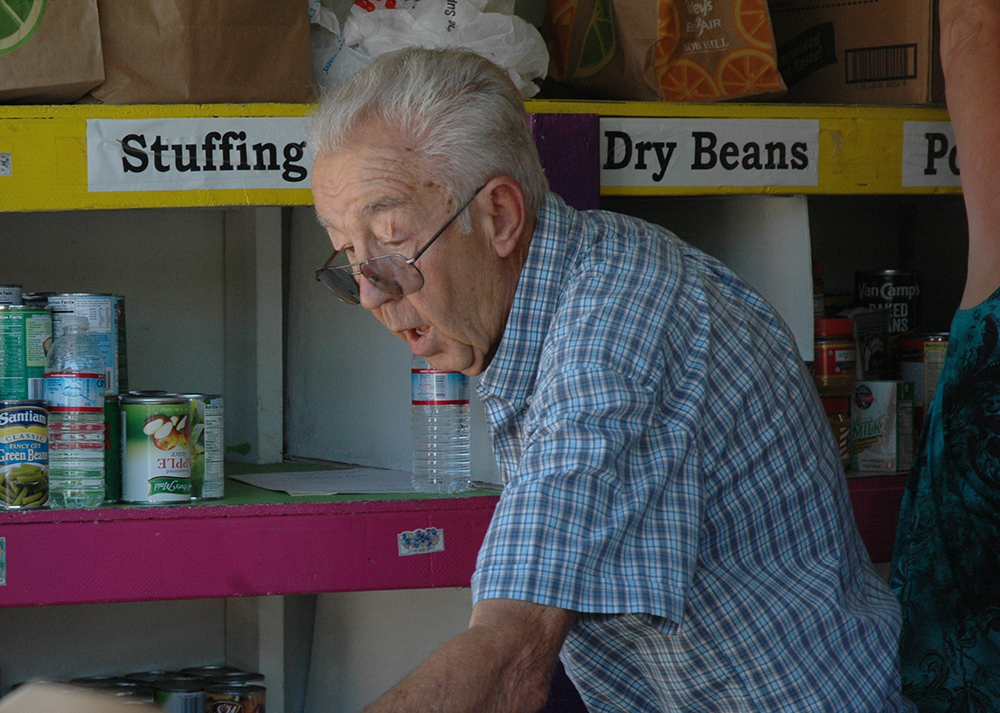 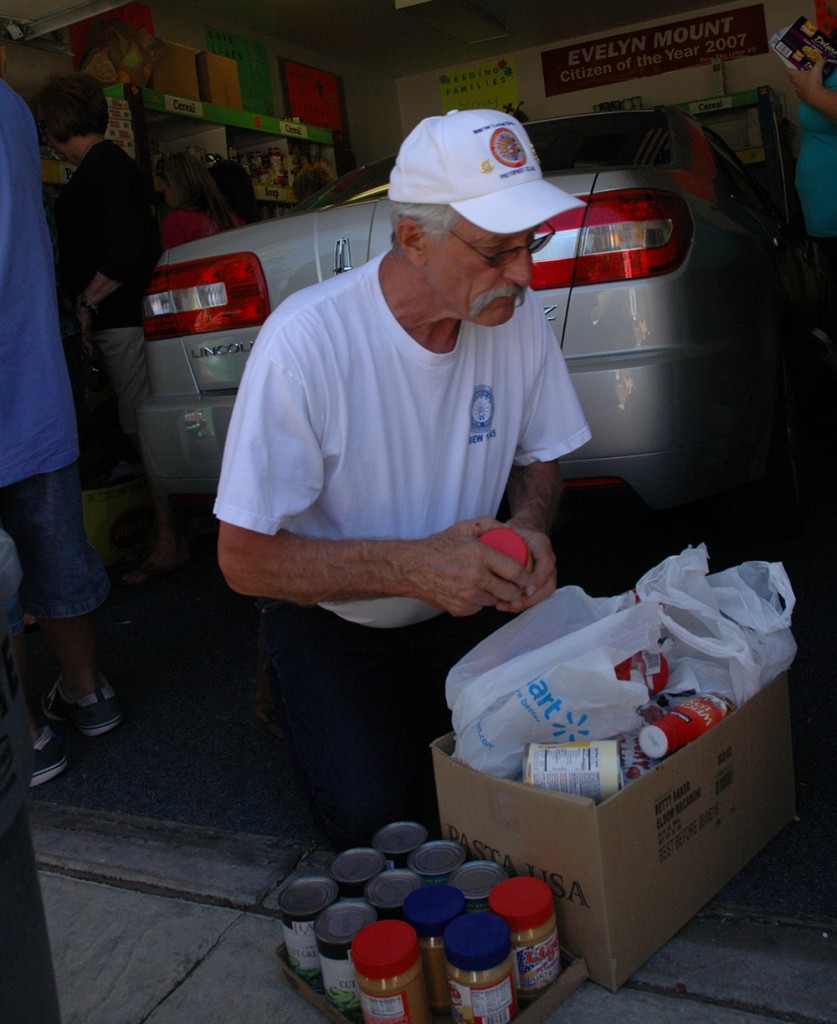 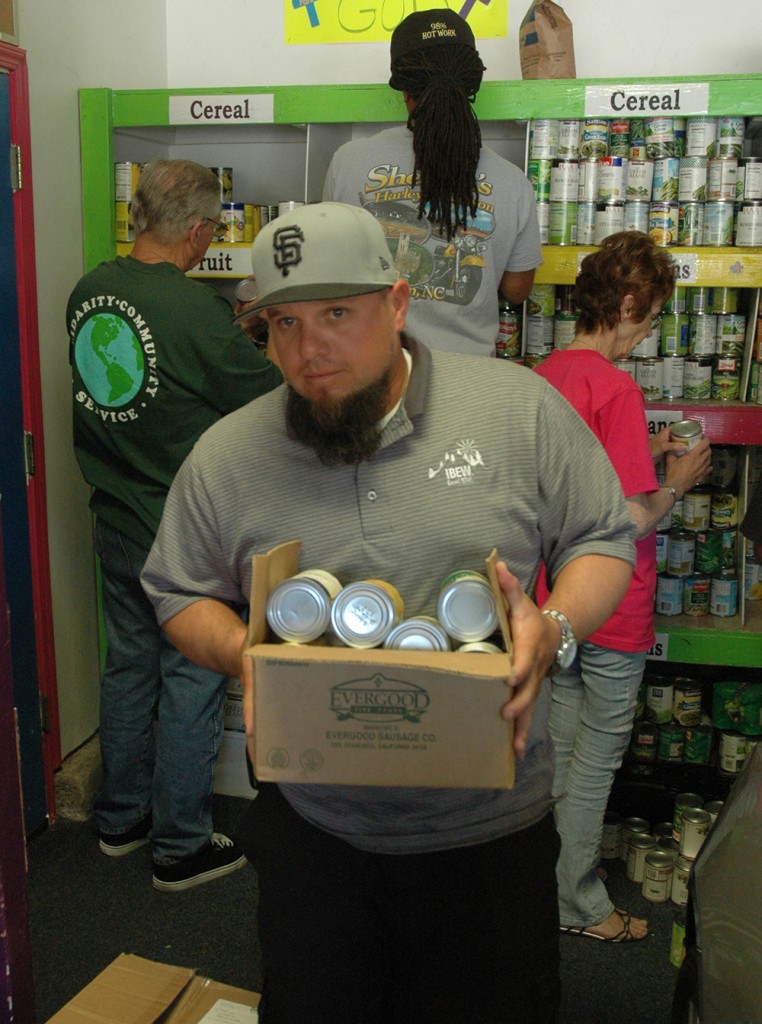 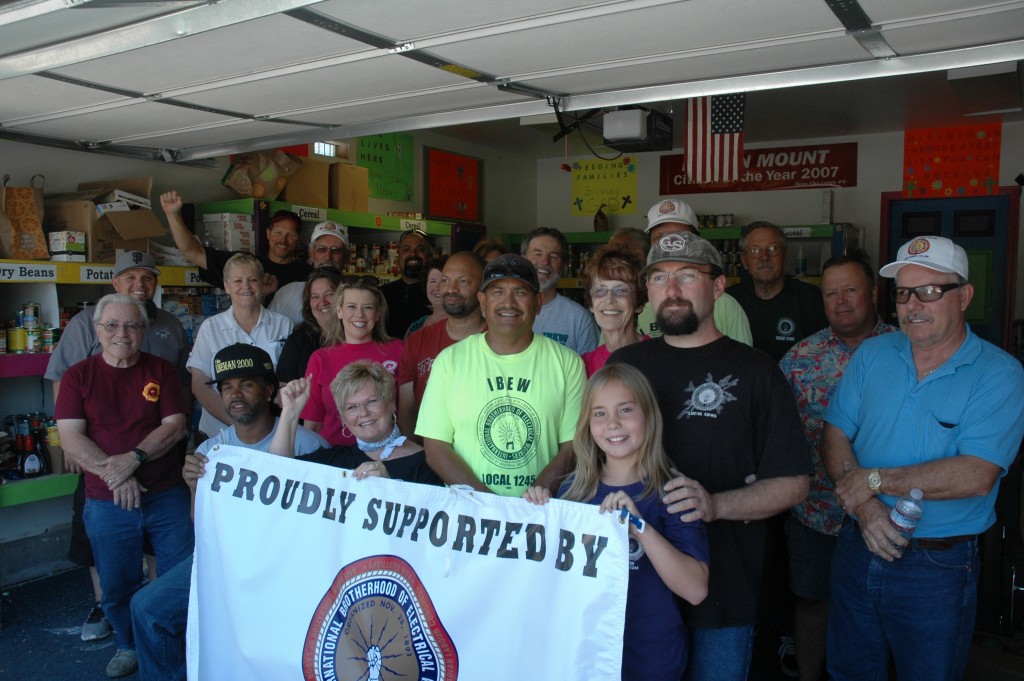 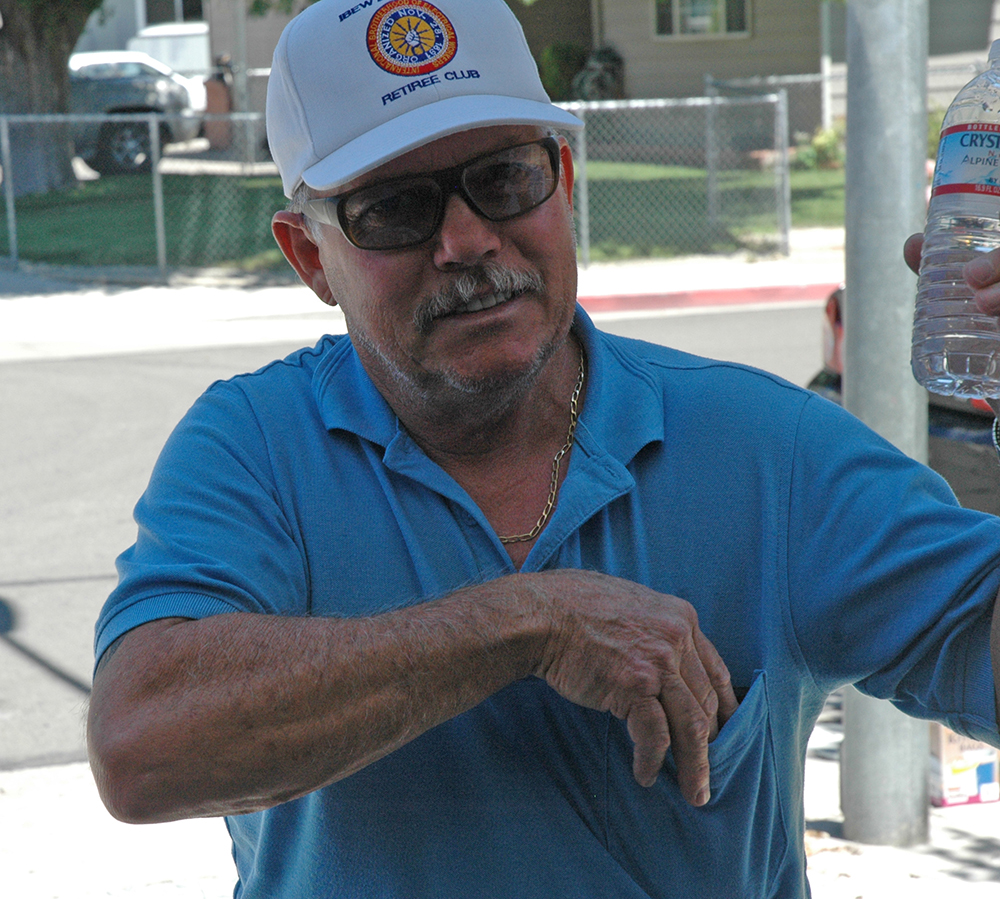 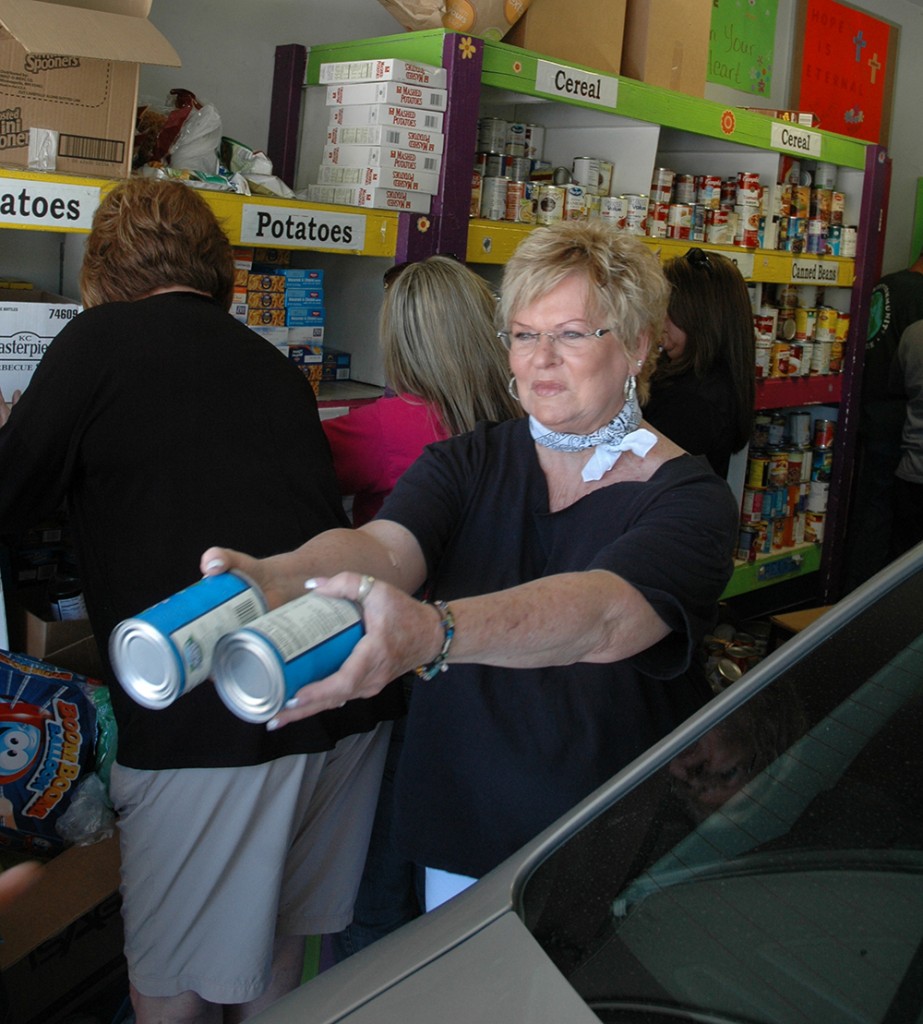 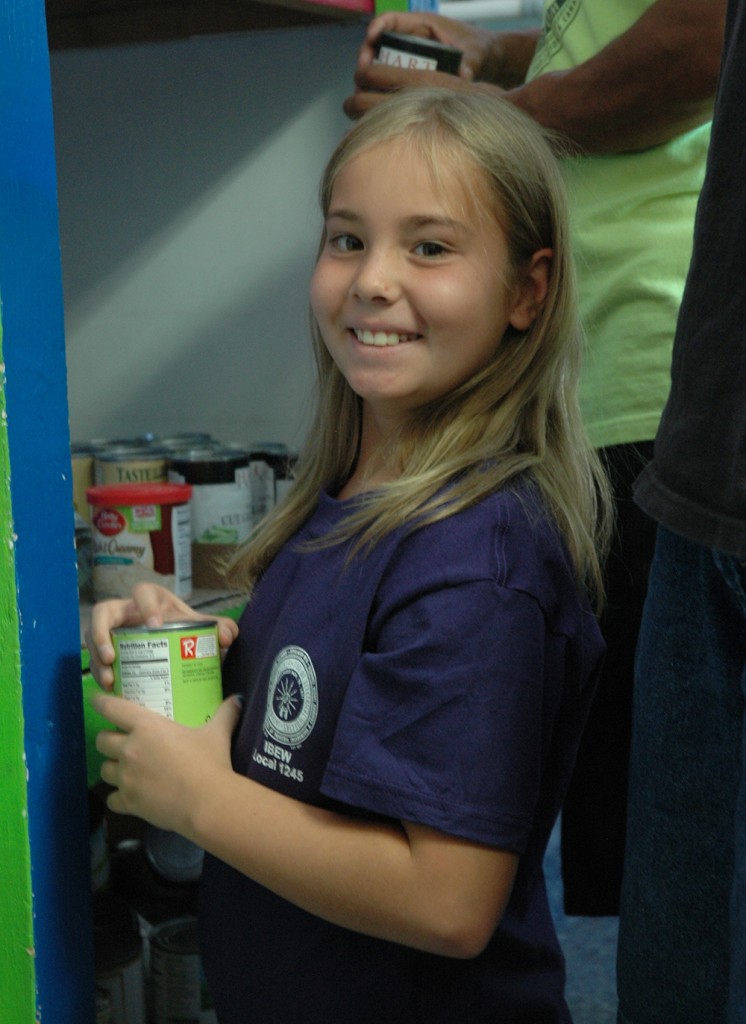