When a power line goes down in a storm or some other emergency, IBEW 1245 linemen are out there in an instant. But what happens when an entire substation goes down?

That’s when you call Delta Star, the country’s premier and sole manufacturer of mobile substations and mobile transformers. The San Carlos-based manufacturer employs 150 skilled members of IBEW 1245 who craft and assemble this critical electronic equipment around the clock, 24 hours a day in three eight-hour shifts. Mobile transformers and mobile substations can be used for a number of different purposes, but they are most often used as temporary substations during emergencies or as safeguards against power outages resulting from malfunctioning transformers. IBEW 1245 manufacturing members work on every element of the equipment, from the tap changers and control cabinets to the tank fabrication and heavy duty weatherproof paint coating.

Ronald Johnson has worked at Delta Star for almost 17 years. He started as a chipper, and then became a welder, and now he works in the assembly core shop. He’s proud of the work he does, and appreciates the good wages and benefits he’s gotten through the union. “We have some protection here [because of the union]. And I’ve been able to raise my son on this job,” Johnson said with pride. “He was just four or five years old when I started working here, and he’s 21 now.”

“We all work really well together,” said Shop Steward Danny Kutulis, who has worked at Delta Star for 48 years. “One of the reasons I’ve stayed here so long is because of the types of people I get to work with. They’ve been good people.” 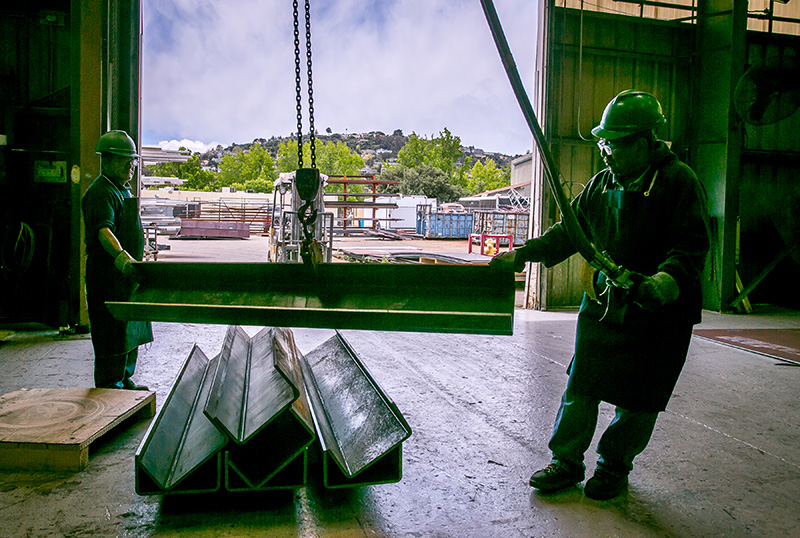 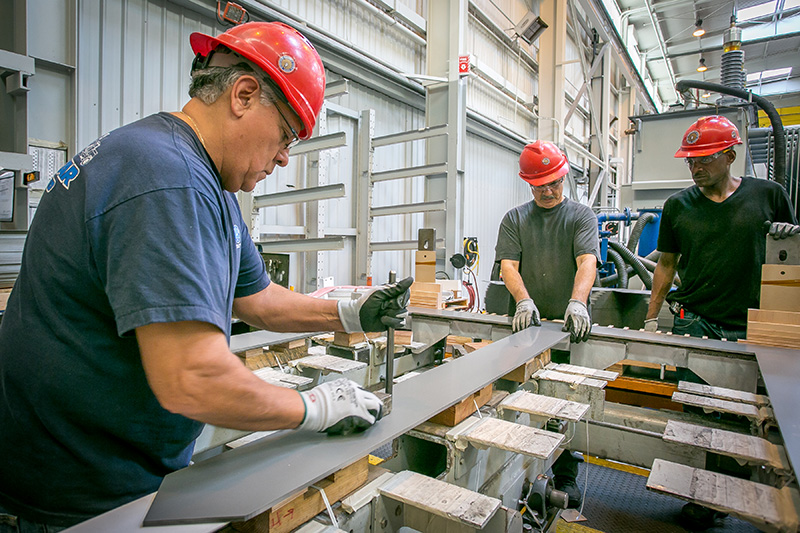 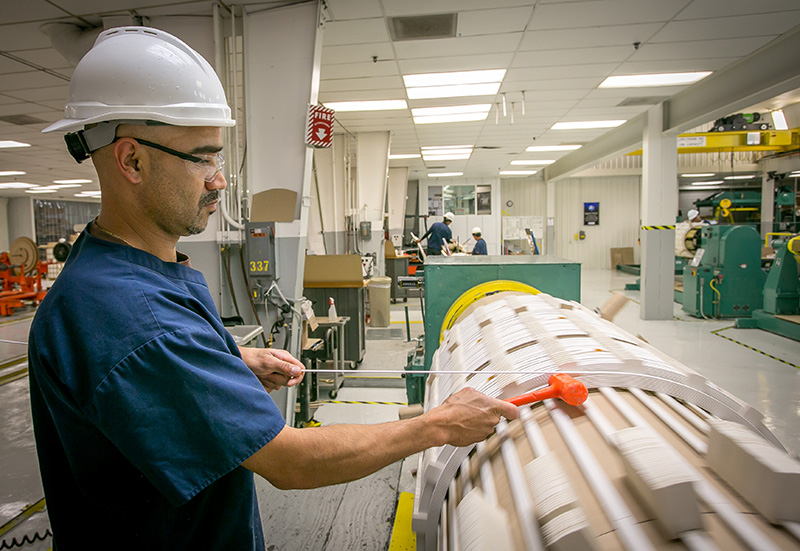 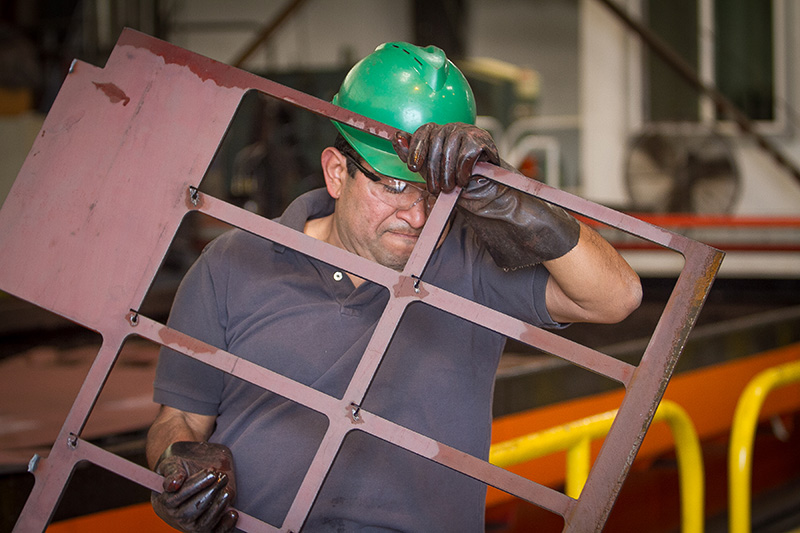 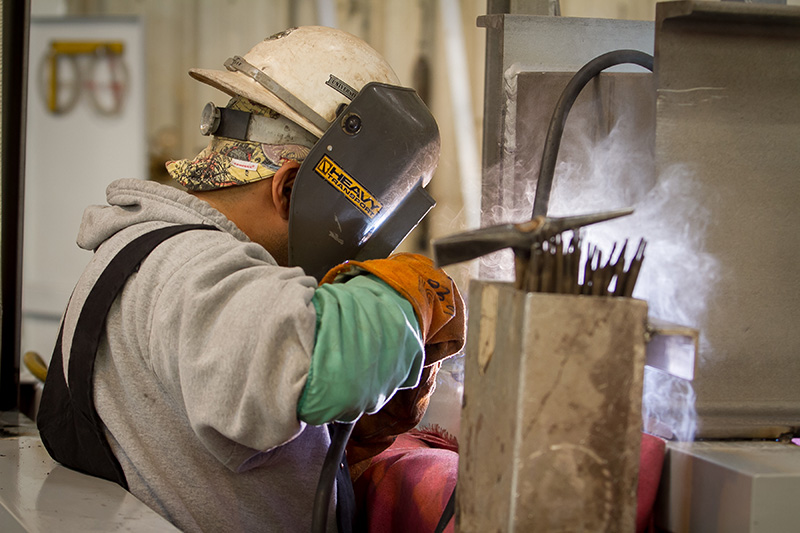 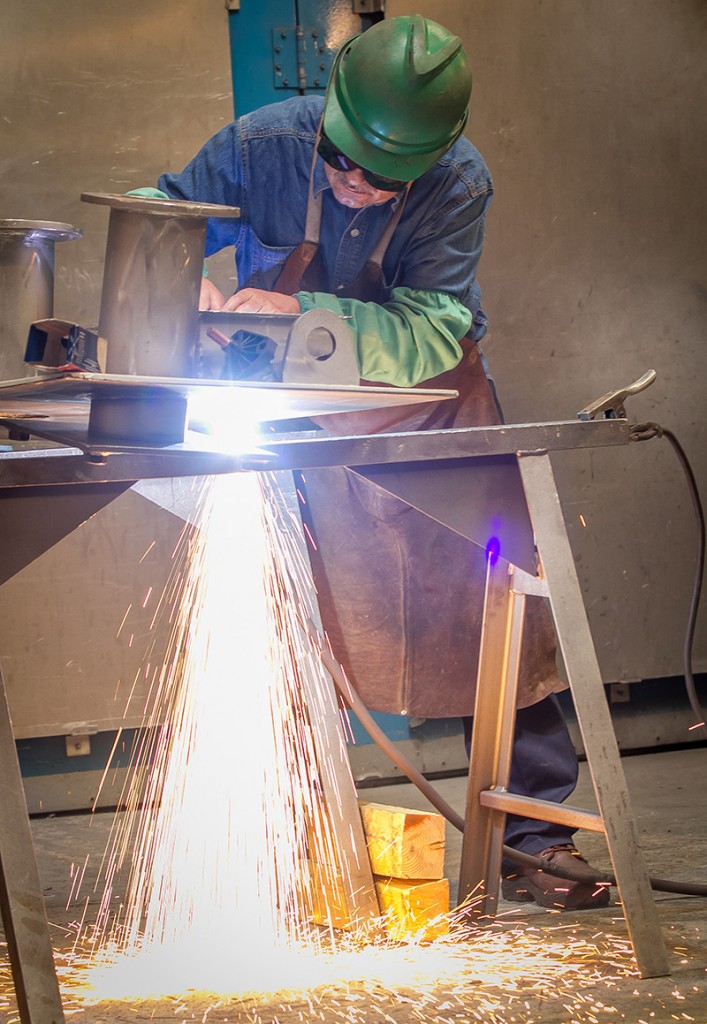 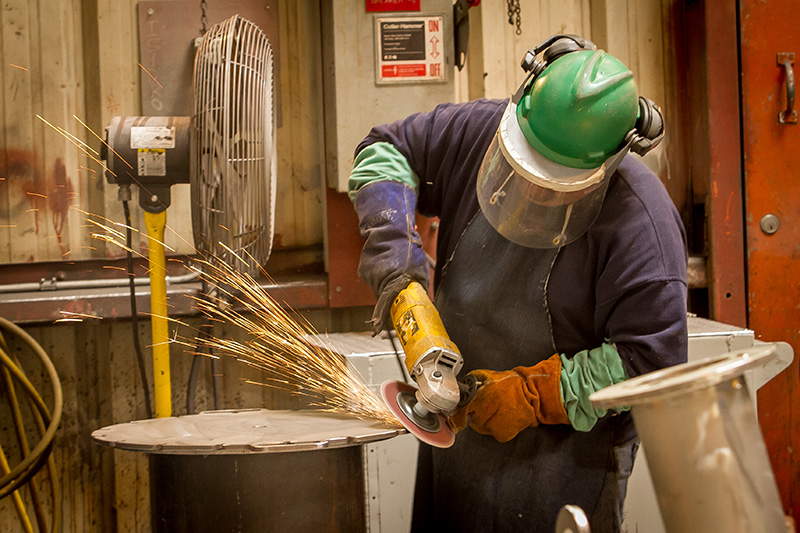 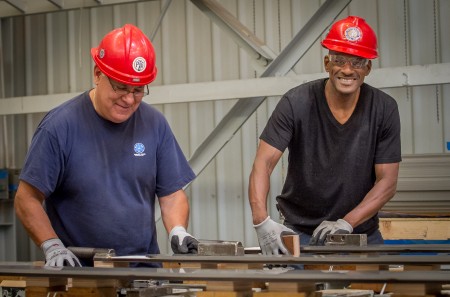 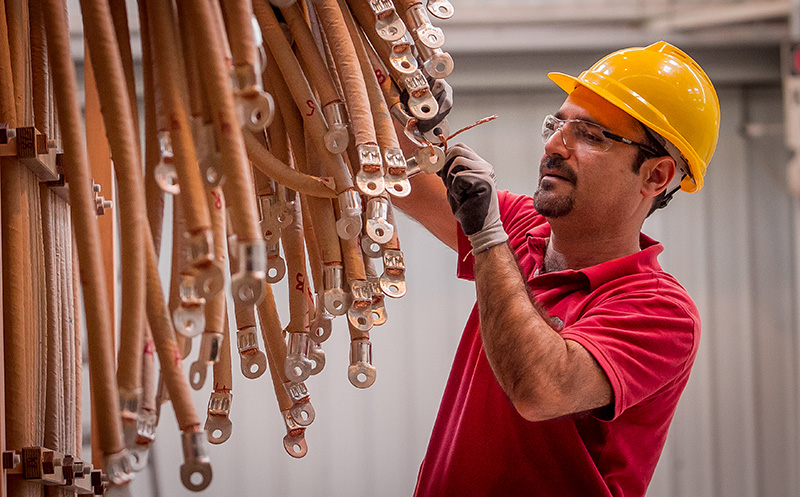 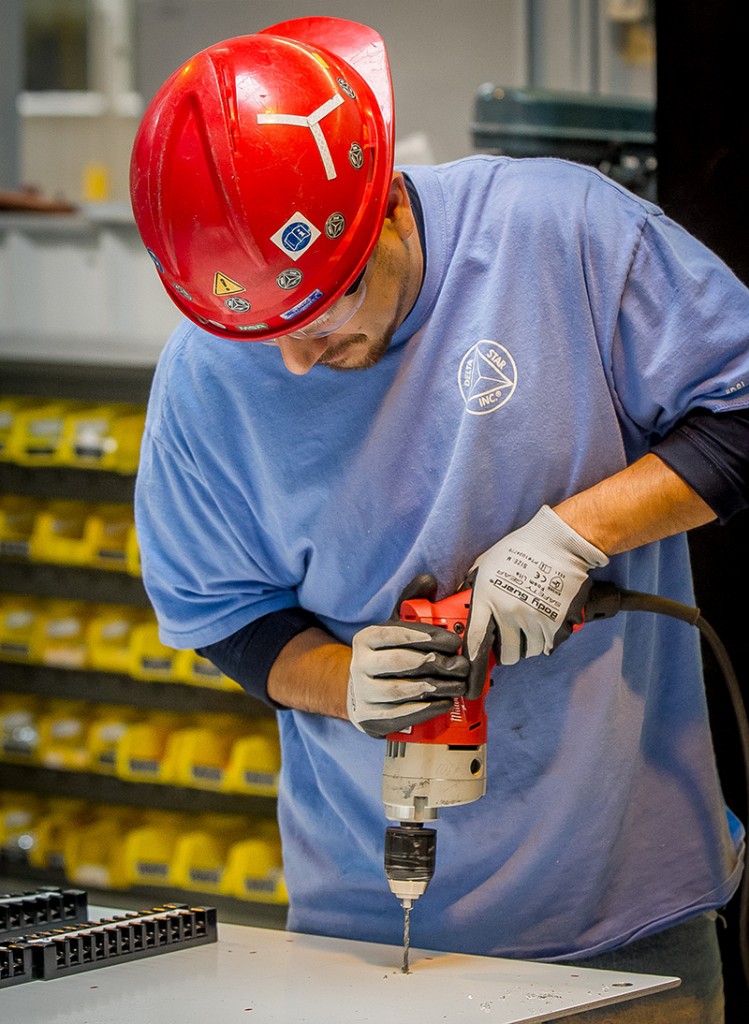