On May 9, the staff and leaders of IBEW 1245 bid farewell to Senior Assistant Business Manager Ron Cochran. Brother Cochran, a 30-year member of local 1245, has been an integral part of the Outside Construction staff since being hired on as a business rep in 2006.

“He’s given us eight years and in those eight years, he’s given us as much as anybody ever has at this local,” Business Manager Tom Dalzell said to Cochran at his sending-off party. “And he’s off on a great big adventure! We know he won’t just do well, he’ll do really well, because we saw what he did here… I’m so proud and so excited for him.”

Cochran began his storied union career in Outside Construction, working directly for a number of utilities, including the former Pacific Power and Light in Oregon, an investor-owned utility; the City of Redding, a municipal utility; and Western Area Power Administration, a federal power agency. He served as both a negotiator and steward before coming on staff.

As Senior Assistant Business Manager, Cochran oversaw all of the Outside Construction and Line Clearance Tree Trimming units. Under his tutelage, IBEW 1245 saw tremendous growth in number of signatory outside contractors, now at well over 200. Cochran strove to consolidate agreements whenever possible; bringing tree trimmer contractors together under a Master Agreement, pulling 28 independent agreements into one California Outside Line Agreement, and standardizing all the inspection agreements into five categories.

But what Cochran will be remembered for most was his innovative spirit. He built a new partnership with the Cypress Mandela Training Center of Oakland to recruit candidates for apprenticeship, and he was one of the first to take advantage of new digital technology to communicate with members. He also thought up, coordinated and launched some of 1245’s extremely popular sporting activities, including the clay shoots, fishing trips, softball and soccer tournaments. What set him apart wasn’t simply his big ideas, but his keen attention to detail and execution to make those big ideas succeed.

“The cake says ‘Good Luck Ron,’ but when I saw it I thought, you don’t need luck. If you give a fraction of the time, dedication and energy you gave us, you’re going to be a huge success,” IBEW 1245 staffer Liz McInnis told Cochran at his send-off luncheon at Weakley Hall. “I want to thank you for your words of encouragement,  all the opportunities that you’ve given me… and that kick in the butt whenever I needed it.”

Brother Cochran will be sorely missed, and the union wishes him all the best of luck in his future endeavors. As Cochran departs, Ralph Armstrong will be taking over as the new Senior Assistant Business Manager for Outside Construction and Tree Trimmer units. He can be reached by email at rma1@ibew1245.com.

Photos from Cochran’s send-off party can be found below. 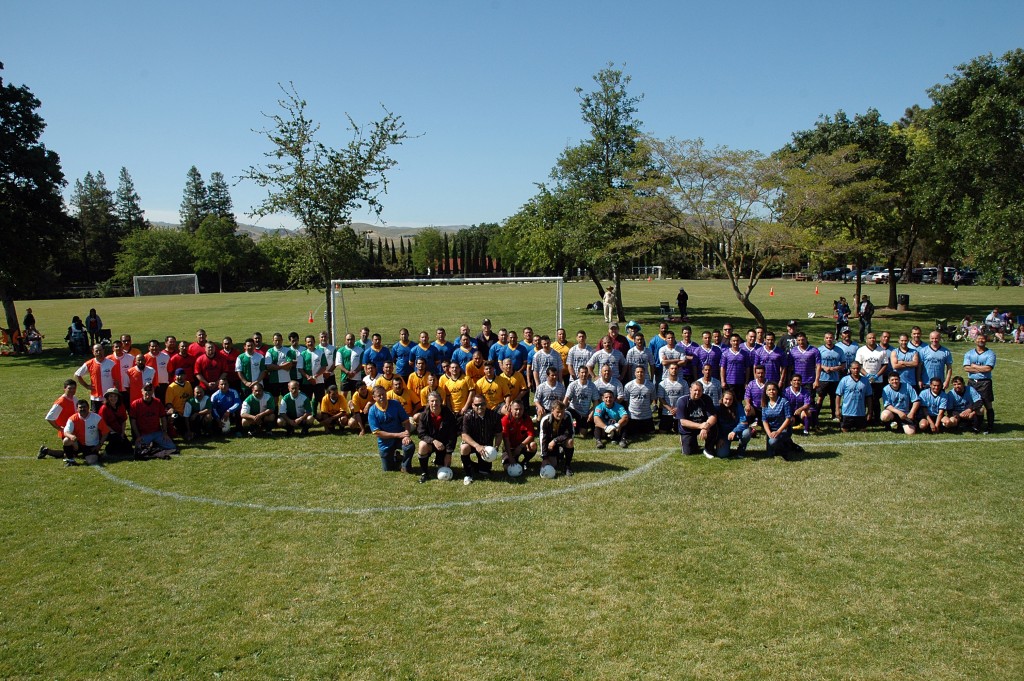 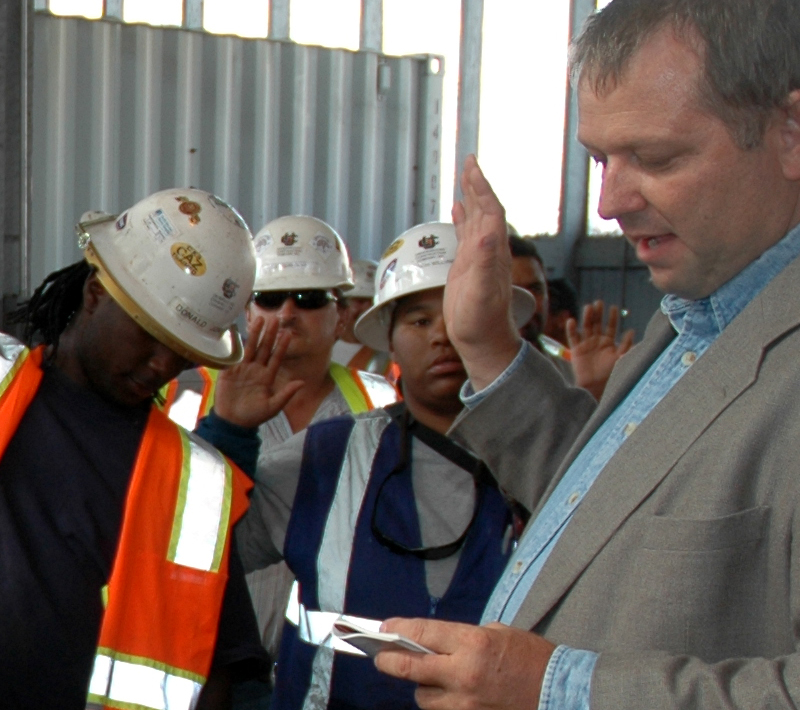 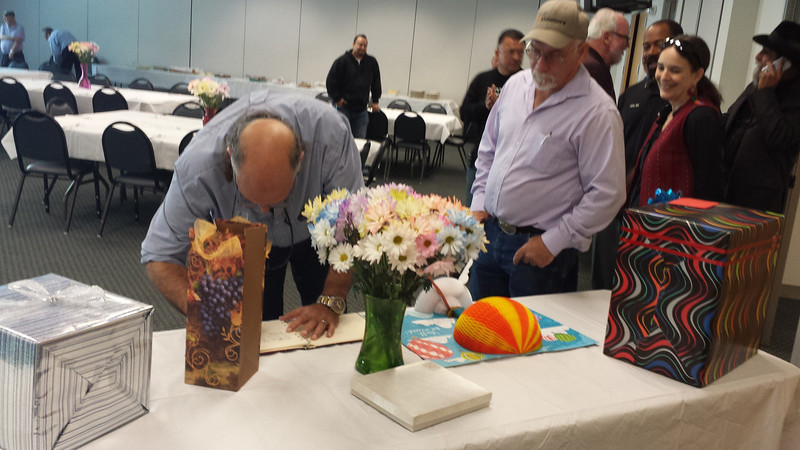 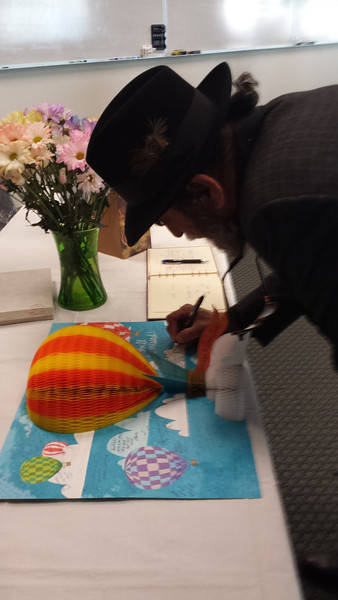 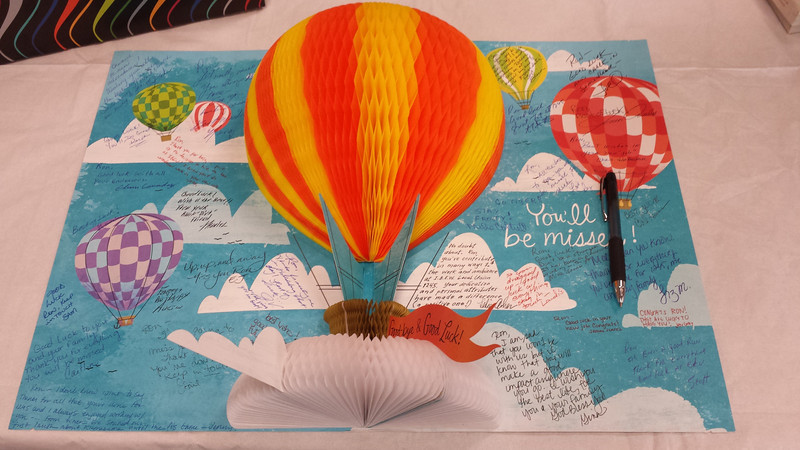 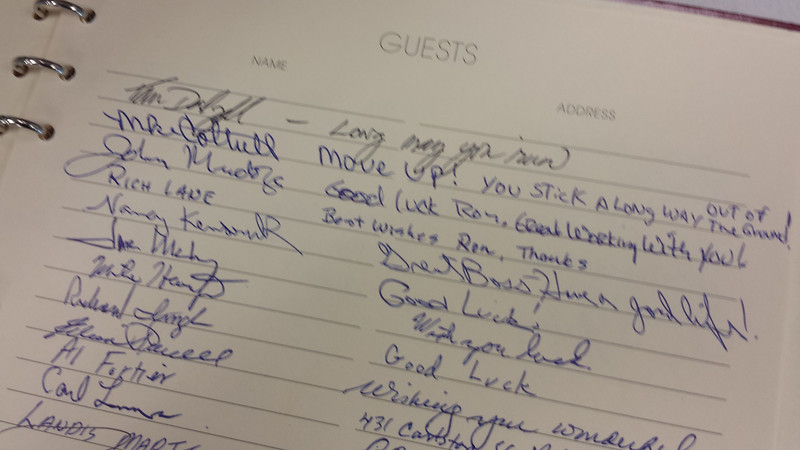 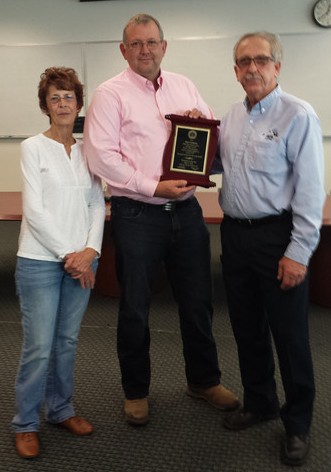 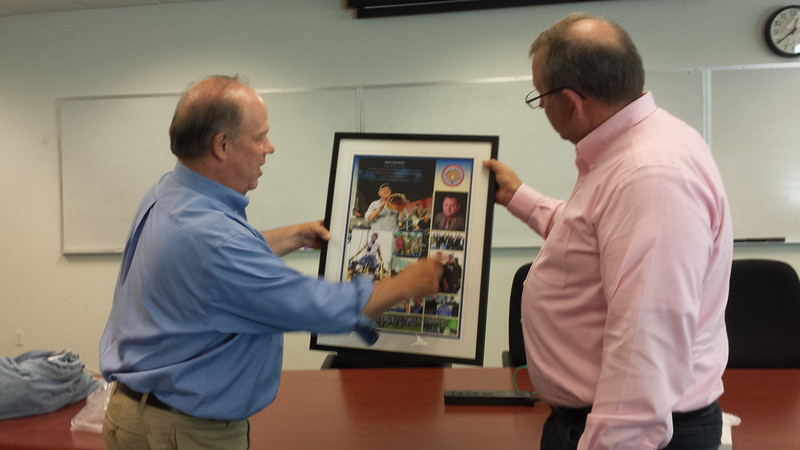 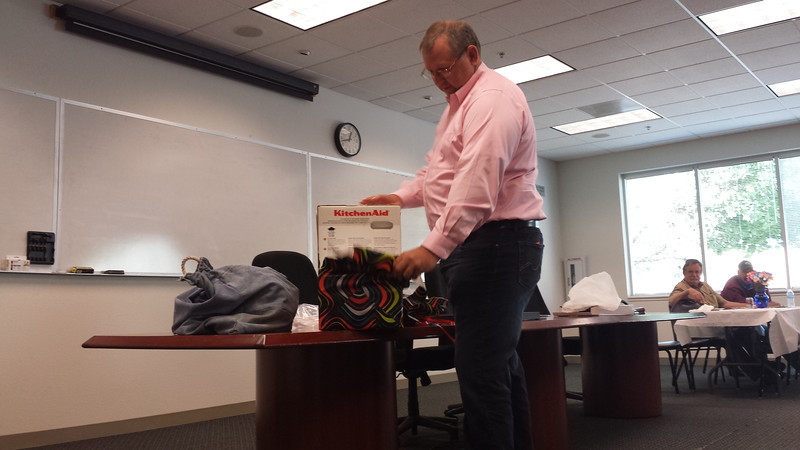 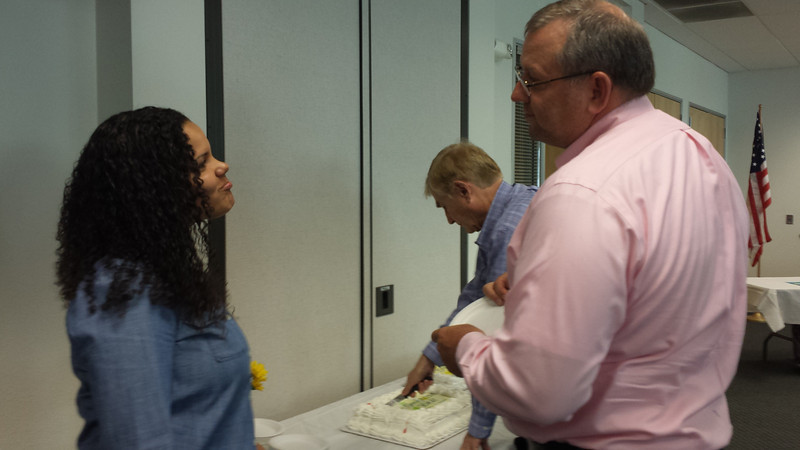 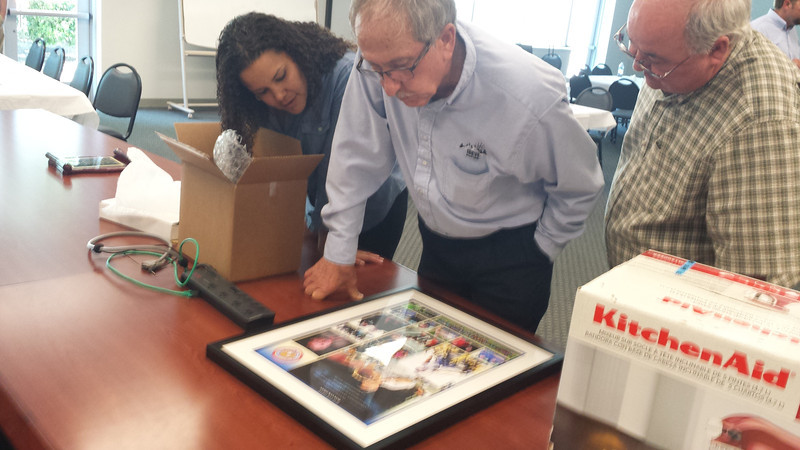 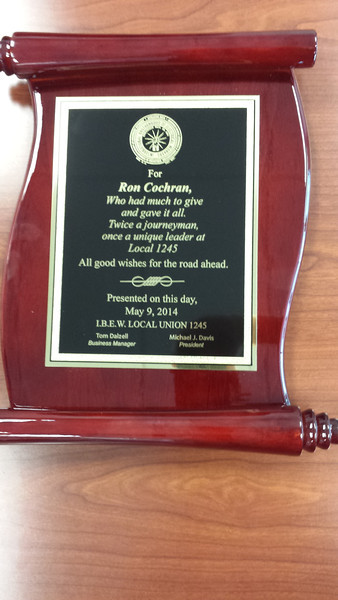 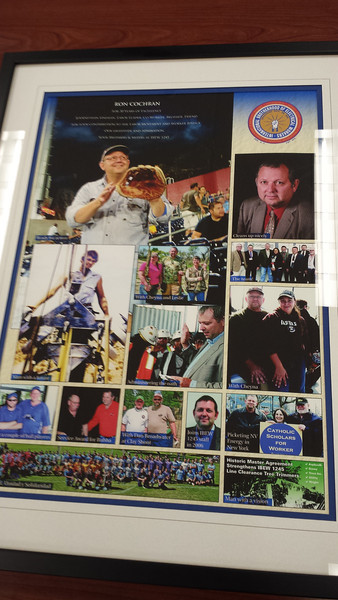 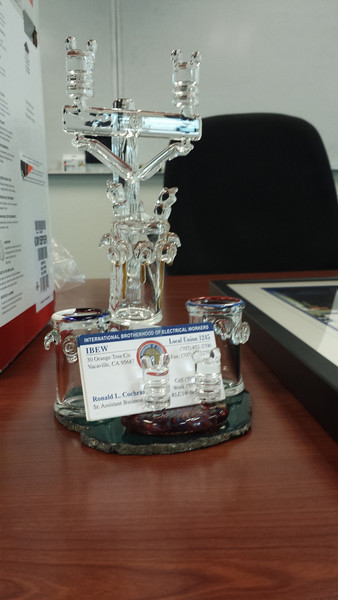 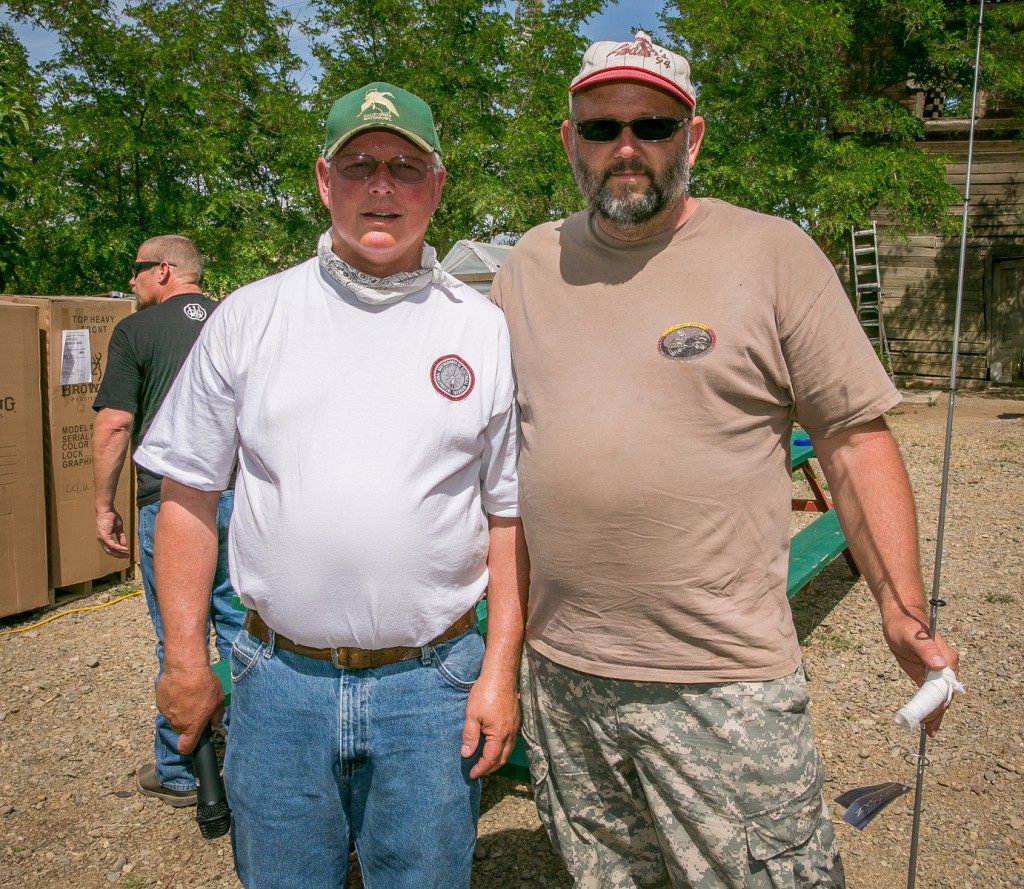 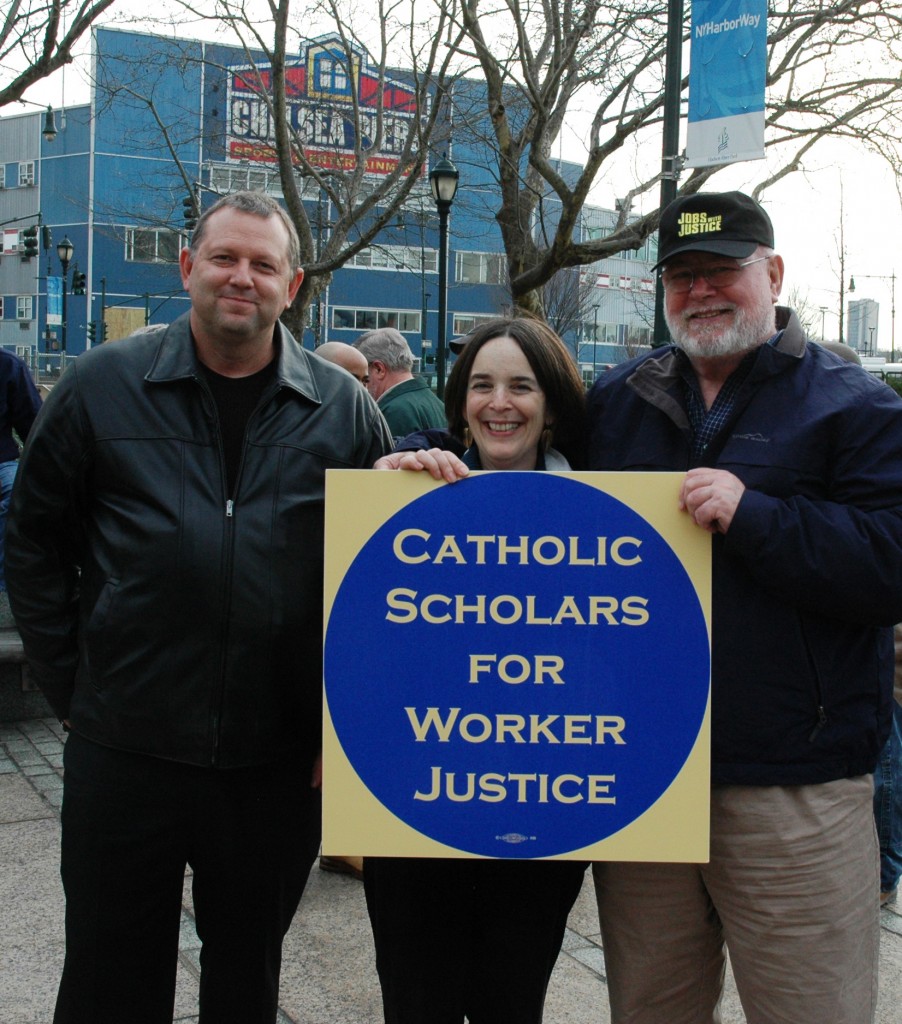 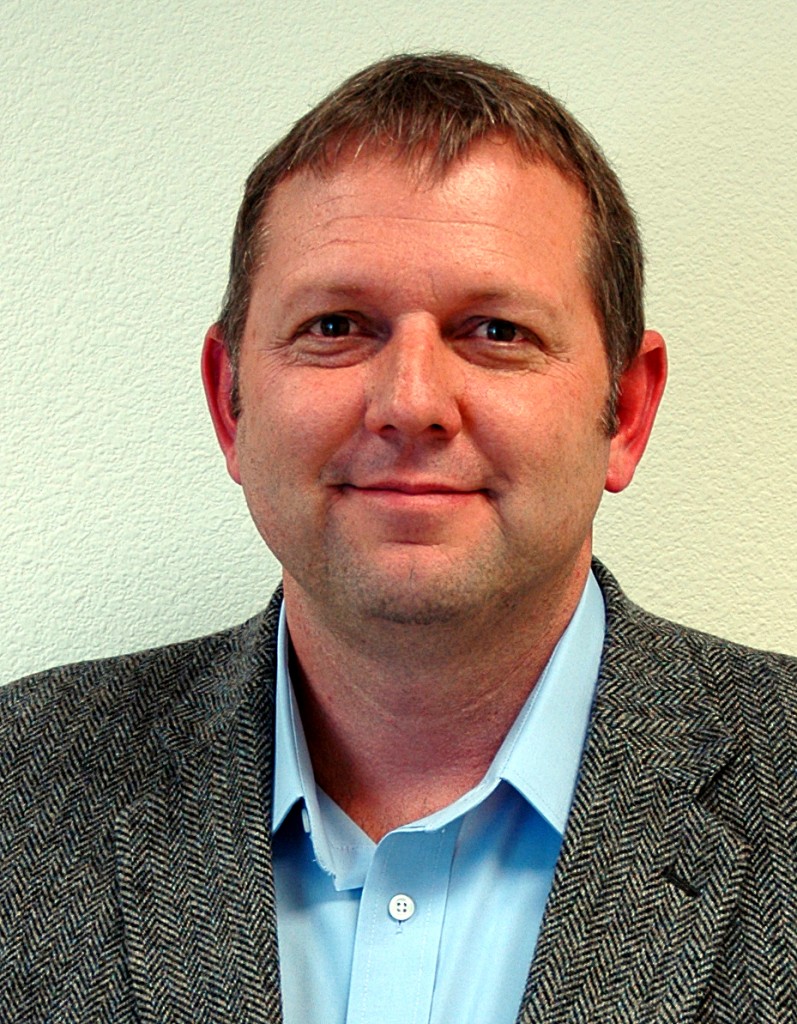 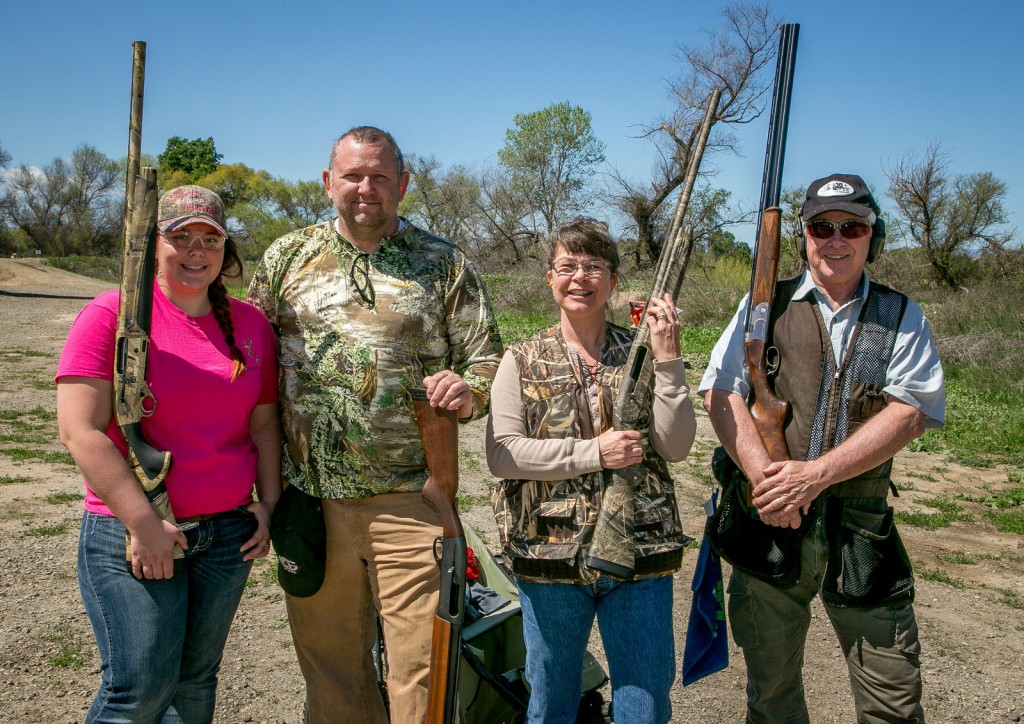 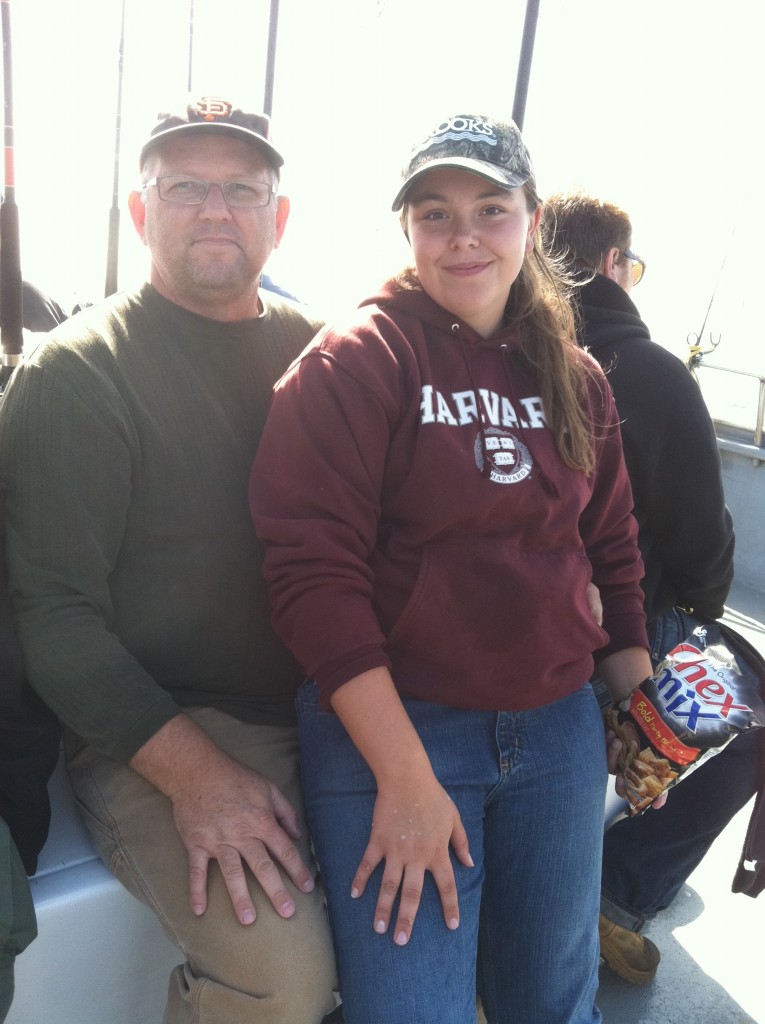 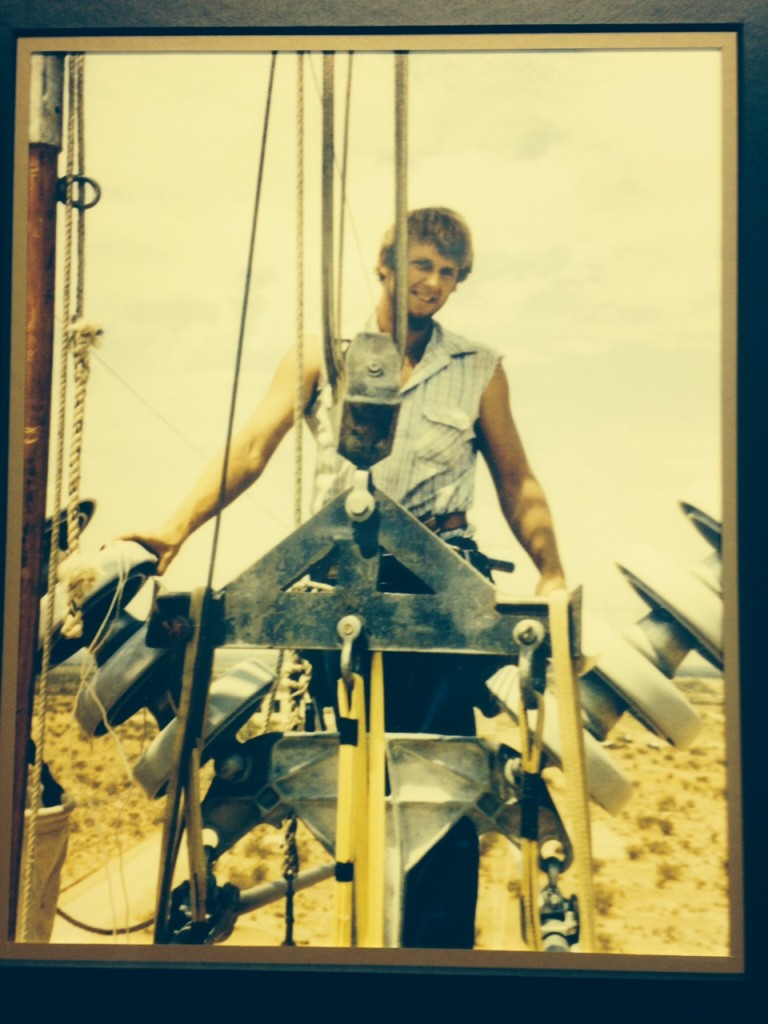 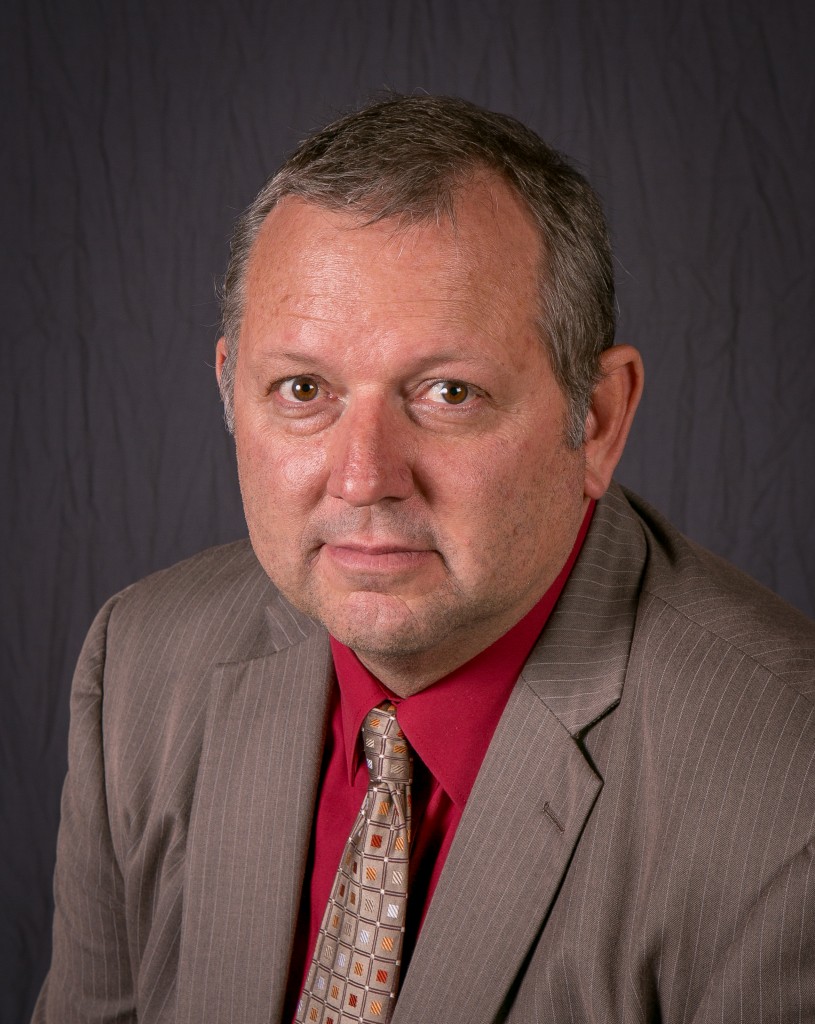 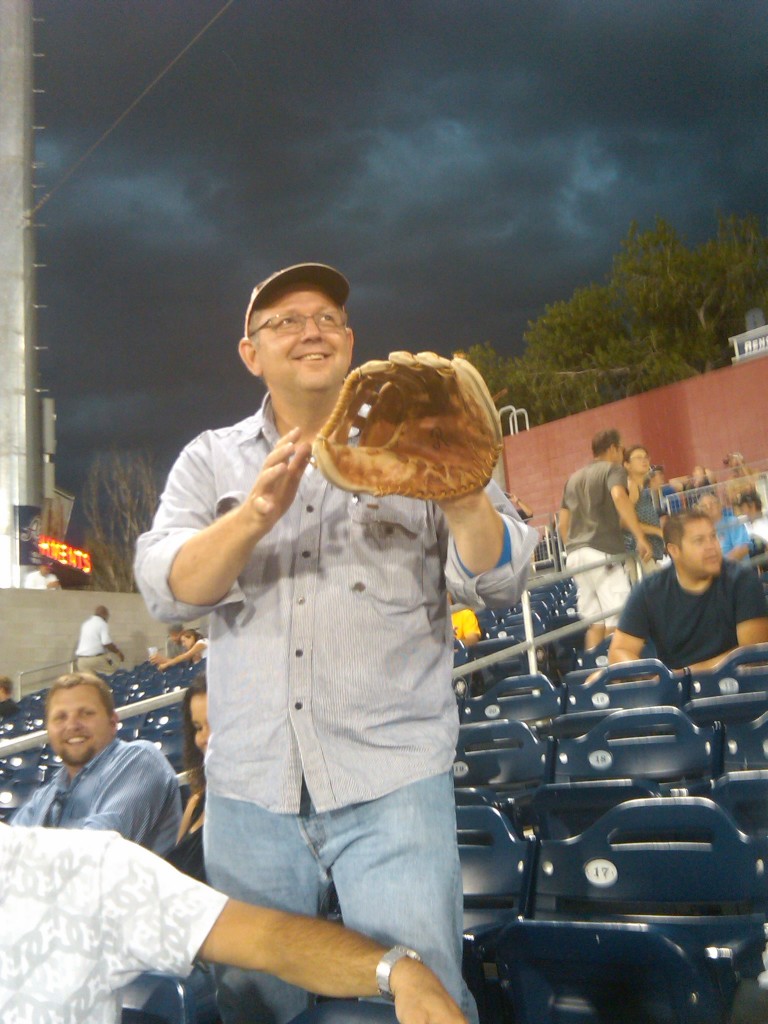 <
►
>
The plaque reads: "For Ron Cochran, Who has much to give. and gave it all. Twice a journeyman, and once a unique leader at Local 1245. All good wishes for the road ahead."