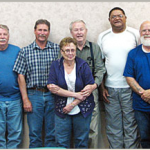 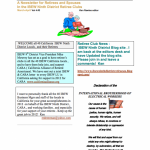 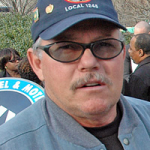 The IBEW Local 1245 Retiree Clubs have a deal for you. If you’re 50 years old or older, you can sign up as an “associate member” and begin to enjoy what the Retiree Clubs have to offer. That includes a package of “Union-Plus” benefits designed by the IBEW especially for retired union members, and access… [Read More] 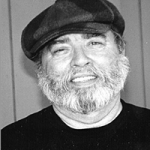 Mike Silva, the PG&E retiree who held the Local 1245 Retirees Club together almost single-handedly for many years, died Oct. 30. Silva, who retired around 1994, stepped up to take leadership of the East Bay Chapter of the Retirees Club when some of the union’s aging founders were still among its members, including Don Hardie… [Read More]